In Islam, a wife is half of her husband’s life. A wife remains a wall of inspiration in the life of a Muslim man, whether in happiness or sorrow.

From this, it can be understood that the wife is considered half of the husband’s life in Islam; therefore, the life of a Muslim man without a wife is meaningless.

His pious wife wins a Muslim man’s heart through love-inspiring romance. In this article, we discuss the position of a wife in Islam.

Humans cannot live without oxygen. Similarly, the Islamic lifestyle of a Muslim cannot be fulfilled without a wife.

A wife is a great blessing given by Allah to a believer. If a virtuous woman takes him as a life partner, she will give him a taste of paradise in this world.

That wife will inspire good deeds. It will help you to avoid dishonesty, and it will lead to paradise.

He was 24 years old, and Khadija was 40 when he married Khadijah Radiyallahu Ta’ala Anhu.

Khadija – Radiyallahu Ta’ala Anhua – was a virtuous and prudent woman. He was also wealthy.

He remained a beacon of inspiration for Rasulullah – may Allah bless him and grant him peace – till the last moment of his life.

At the very beginning of Rasulullah Sallallahu ‘alaihi wasallam’s assignment to preach Islam, the infidels of Makkah created great trouble for him.

He began to suffer in many ways; Khadija – Radiyallahu Ta’ala Anha – always gave inspiration to the Prophet. May God bless him and grant him peace during those difficult days. He provided whatever help was necessary to carry him forward.

Another wife of our beloved Prophet, may God bless him and grant him peace, is Ayesha – Radiyallahu Ta’ala Anhua -.

Ayesha Radiyallahu Ta’ala Anha was a unique woman of knowledge. She is the narrator of hadith among women.

What does Quran say about the wife?

In a verse of the Holy Qur’an, Allah says about the wife,

Allah Ta’ala says in another verse of the Holy Qur’an:

“Your wives are your crops. So roam about your crops as you please.” (Surah Baqarah – 223)

Similarly, a virtuous wife is a fertile ground for a man to beget children in this life, express love, and accumulate rewards in the next life.

A farmer has all his thoughts and attention around his crop field and thinks all day about what to do for his land to get a proper harvest.

He carefully weeds the land daily—water when the ground is dry and fertilizers are adequately given, so the land does not lack nutrients. A large part of his savings goes back to land.

Then when the time is right, he sows the seed in the ground. From then on, more care for the land began. There is no limit to his busyness so that there is no shortage of nutrients in the land, no shortage of water, no weeds growing, and no evil person can come and harm the land.

Then when the wife becomes pregnant, more care begins. Are you eating right? Are you sleeping properly? Is the child getting enough nutrition? Even though he works in the office all day, he calls after a while to check if his wife is okay.

In consideration of these aspects, Allah rightly gave an analogy to wives by comparing them to a grain field. There can be no more beautiful analogy?

May Allah blesses and grants him peace; Rasulullah said, ‘The world is a matter of momentary enjoyment. And the best wealth (object of enjoyment) in the world is a virtuous woman.’ (Muslim, Musnad Ahmad)

Rasulullah – may Allah bless him and grant him peace – said, “When a woman prays five times a day, fasts in the month of Ramadan, protects her private parts, and obeys her husband, she will be told, ‘Enter Paradise through any door you wish.'” (Musnad Ahmad)

Hazrat Abu Hurairah Radiyallahu Anhu narrates Rasulullah Sallallahu Alaihi Wasallam was asked which of the women was the best.

He said, “The husband is pleased with whom he sees, obeys whom he commands, refrains from what he dislikes regarding his wife and wealth.” (Musnad Ahmad, Nasa’i)

Prophet Muhammad (peace and blessings of Allah be upon him) said, “Do not abuse girls by the name of their parents because I am the father of the Prophet’s (peace be upon him) girls.”

The Prophet (peace be upon him) also said, Everything in the world is wealth for you, but the best wealth among them is a noble wife.

An ideal wife gives her husband physical and emotional satisfaction and saves him from worldly acts like adultery.

Gives primary education to boys and girls. She stays by her husband’s side during his illness. Wife comforts in time of danger. When the husband is worried about something, the wife removes the worry by gently loving him.

In Islam love of the wife

In Islam, particular importance is given to the love of the wife. The wife is the most self-sufficient person with the right to be loved.

Time will be spent on loving the wife; the husband will reward the money spent on her.

A companion asked, O Allah’s Messenger, what reward will we get for having sexual intercourse with our wives? Then he said yes, of course.

Nowadays, many Muslim men have very little love for their wives. But on the contrary, a love relationship with a girlfriend or other female friends who are there is seen as very deep.

That is why Muslim husbands and wives always have marital discord. For this, a husband should love his wife with all his heart because it is considered worship in Islam.

A wife must obey her husband. Always take care of him. She was given bedtime whenever he invited her to bed.

Do not disobey any of his instructions. I was trying to keep him happy. Follow all the techniques to make the family prosperous and sustainable. The same things apply equally to the husband.

A husband should take care of his wife. Do not suffer for any reason. To collect all the rights that the wife has. Such as physical rights. Financial rights. Social security. Right to housing. Clothing and other rights.

Sharing one’s wife is one of the ugly and ugly aspects of the vulgar promiscuity that prevails in dirty Western culture.

It is considered an illegal act in Islam. Could you not make it clear? Islamic scholars differ on whether a person who commits Zina remains a Muslim.

Islam has given the highest respect to the wife. No prostitute is allowed to be treated like a woman. So sharing a wife with another is forbidden in Islam. 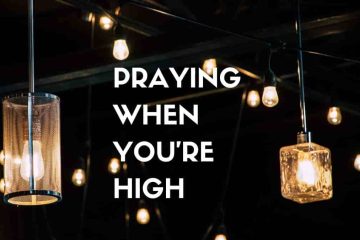 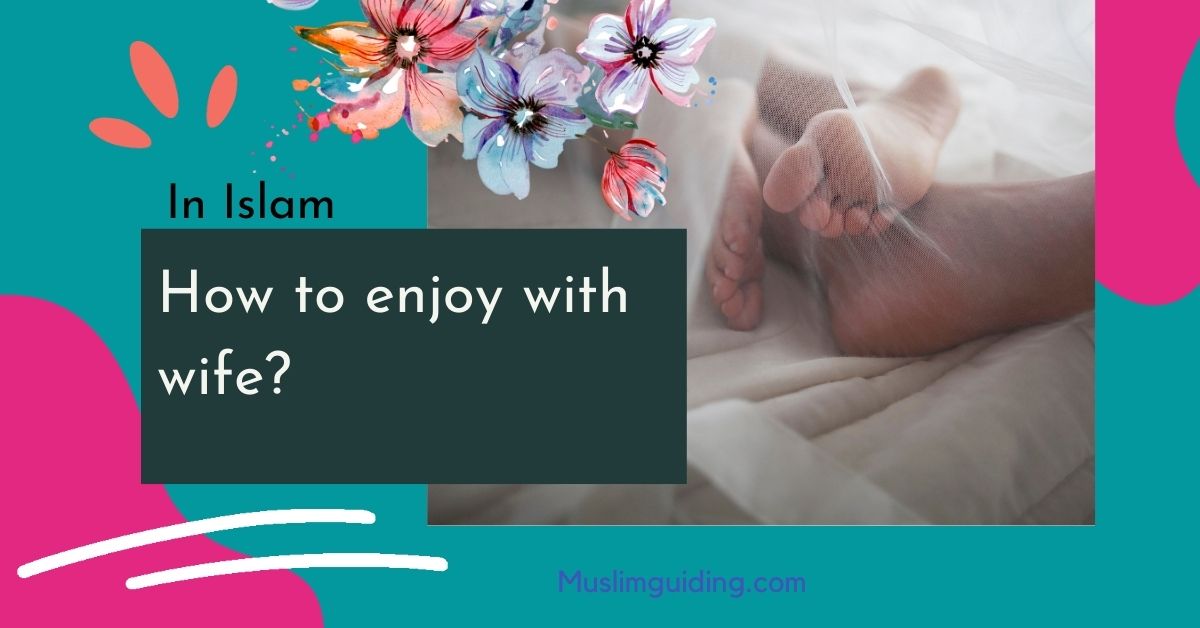 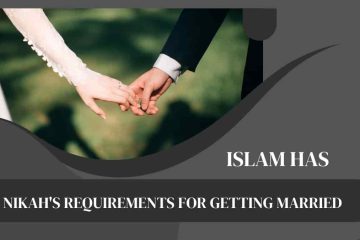