Types of Divorce in Islam – Divorce is one of the worst halal. If the conjugal life reaches an unbearable level, then the way to get rid of it is through a divorce.

There are different levels and types of divorce for this. So that there is some time before the relationship is completely severed.

At that point, there is time to reconsider whether or not to sever the relationship altogether.

In today’s blog, we are discussing in detail the types and types of divorce. We hope you find it useful.

Types of divorce in Islam

There are specific and clear rules for divorce in Islam. There is a lot of discussion about divorce in the Holy Quran and Hadith.

Aimmaye Keram has been writing thousands of pages of books for ages making the rules of divorce easy and understandable for the Muslim nation.

From their discussions, we are discussing the types and types of talaq in Islam today.

There are three main types of divorce

Talak-e rajyi: rajayat means – return. Returning after the divorce is granted before the divorce ruling is established is called royal divorce.

After one or two divorces, there is an opportunity to return or return from the divorce within three months. When divorces are not valid.

Will be able to reign verbally within this period. In the same way, even if the wife treats the wife in a way that suits her, such as kissing, having sex, etc., she will become a king.

After Rajayat, he will be able to have a family with the same wife as before. No need to remarry.

‘(Raji) Divorce twice (can be granted). Then (if you want to keep it) keep it in a good way or say goodbye fairly. (Surat al-Baqara, 229)

The divorce that the husband and wife separate after the divorce is called baying.

If he does not reign within three months after giving one or two divorces, then this divorce will become Bainah.

If the divorce becomes Bainah, it will become haraam to have a family with that wife. The two must separate.

But if they want to start a family again, they have to start anew. Which is called ‘Aqde Jadid’ in the language of fiqh.

They will be able to have a family by remarrying through Aqde Jadid. However, he will not be the owner of three divorces again.

On the contrary, if the Baina is granted by one divorce, only the remaining two divorces will remain valid even after remarriage.

And if there is a Bainah after two divorces, there will be only one divorce after remarriage.

If a husband divorces his wife three times in a row, the divorce will become Mugallah Bayainah.

After this divorce, remarriage by Rajaat or Aqde Jadid is not halal.

Then the second husband also divorces her in the normal way, then the first husband can marry her again.

(After divorcing twice) If she divorces a third time, then this wife will not be halal for her until she is married to another husband. ‘(Surat al-Baqara, 229)

The Shari’ah specifies divorce three times in three months (at the time of menstruation). It will start in the month of sexual intercourse.

After the first and second divorces, there will be an opportunity to return.

‘(Radyi) Divorce twice (can be granted). Then (if you want to keep it) keep it in a good way or say goodbye fairly.

In his commentary on the verse, Allama Ibn Kathir (may Allah have mercy on him) said:

The Sunnah of talaq is to divorce a woman in such a way that her husband did not have sexual intercourse with her during the time of menstruation.

Or divorce after the woman’s womb is clear.

And Bidah to talaq is to divorce a woman during her menstrual period or at a time when she has had sexual intercourse, in which case it is not known whether the woman is pregnant or not.

And giving three divorces (together) is neither Sunnat nor Bidat. ‘

What is the bidar order to lock? Will this type of talaq fall? This is a widely discussed question.

We are discussing it briefly. It is haram to Bid’ah a lock even though it is not following the Shari’ah.

This type of divorce will be sinful. But this type of talaq will fall. That is, the wife will be forbidden by this divorce. 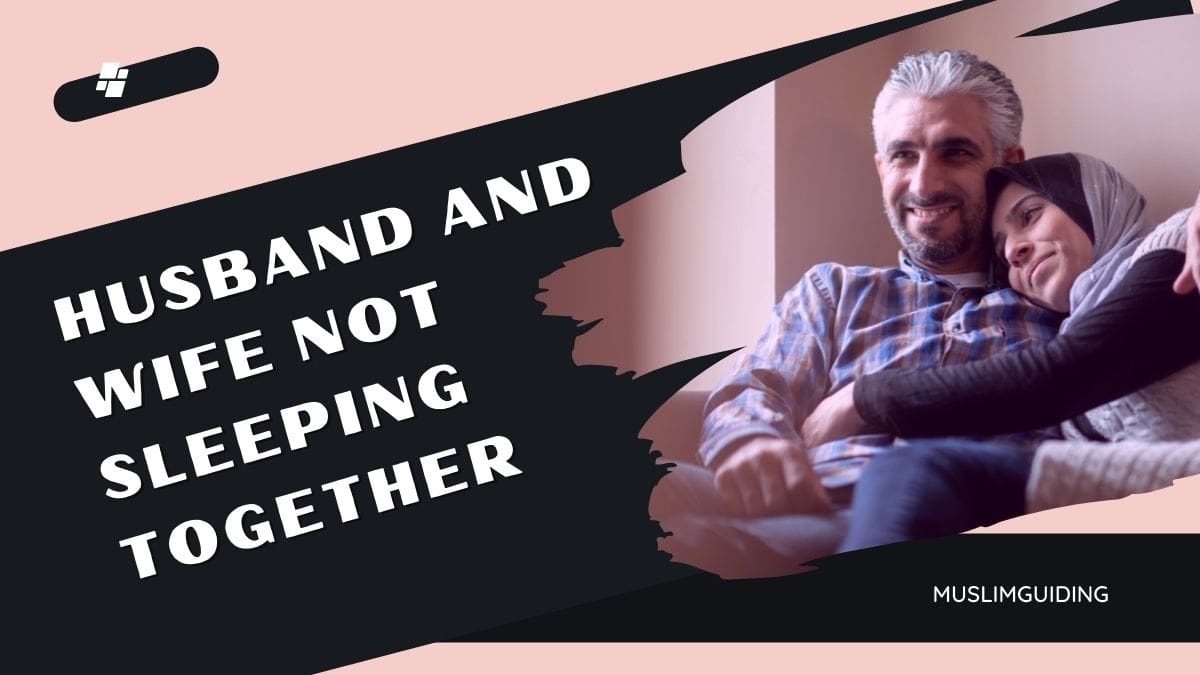 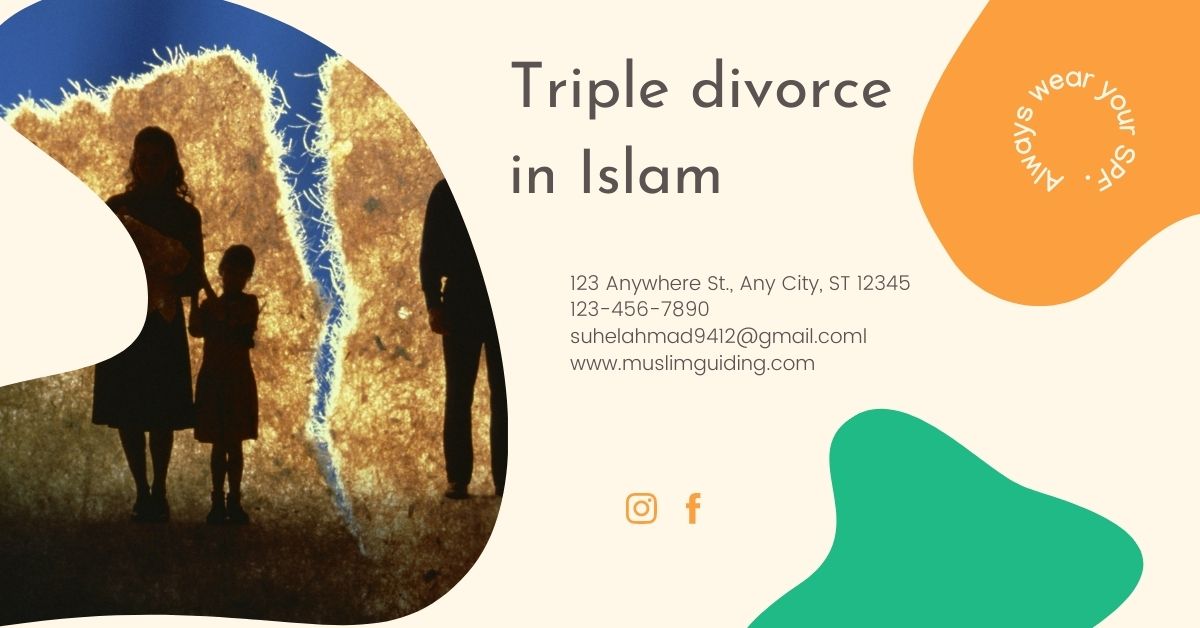