Is taking a picture haram? Do not share a short story before answering the question.

1998 or 1999. I was much younger then. At that time there was a war going on between the then-Soviet Union and Afghanistan.

Although the United States and Saudi Arabia did not send troops against the Soviet Union, they continued to support Afghan forces internally.

The Afghan-Russian war ended in 1999. The Afghans won. Osama bin Laden played a glorious role in that war.

This great Muslim martyr was born in Saudi Arabia. At first, he was a loyal member of the Saudi royal family.

He was later expelled from Saudi Arabia after he started talking about various irregularities in the Saudi royal family. He then took part in the Afghan war.

In the post-war period, pictures of Osama bin Laden as a noble hero were printed on street banners or in printed newspapers.

In the aftermath of the war, the Taliban came to power in Afghanistan. But for a variety of reasons, the United States has been embroiled in tensions with the Taliban government.

Eventually, the United States attacked the Taliban government. The war between the Taliban and America began. In that war, bin Laden sided with the Taliban.

Since then, Osama bin Laden has been presented to the world as a militant. His picture continues to be printed and distorted.

At one point in the 20-year-long war, bin Laden was killed. When he was martyred, his pictures started being spread in the electric media.

Although I was introduced to bin Laden by looking at a printed picture, at the time of his departure I had only seen his picture on an electrical device.

These are just some of the goal-setting shareware that you can use. Billions of people started using electric devices. Who is taking countless pictures every day?

But what is the provision of drawing in Islam? Is taking pictures on mobile or computer supported by Islam? I am discussing this answer below.

Is taking a picture haram?

Taking pictures on electric devices is not forbidden. Such as mobile phones or laptops or computers. However, if it is printed on a piece of paper, then it will be haram.

Many modern jurists have argued that hand-drawn pictures of all kinds of animals are haram, but that images captured on camera are legal.

Shaykh Saleh al-Othaimeen is one of the most notable of those who say halal images are captured on camera. As he said

‘If it is drawn by hand, it will undoubtedly be haram and a grave sin. It is safer to take pictures taken with a camera. And the idea that it is valid is a little inferior.

And the matter of being valid is connected with the condition of not adding any haram thing. ‘

Because after taking a picture of a money note, if you print it, then it cannot be called your own note.

Rather, it is merely the expression of a note made on paper by the use of mechanical means.

So the pictures of the face or body or eyes, nose, lips, chest, feet, etc. captured by the camera are not being created due to your taking pictures or actions.

Rather, a mechanical medium is merely imitating the creation and creation of Allah Ta’ala. ‘

The majority of jurists are of the opinion that it is permissible to take a picture of an animal with a digital camera and then show it on a mobile laptop, television, or web page such as Facebook, YouTube, Tik Tok, Twitter, etc.

Although some have said that it is not permissible. But the strongest and most accepted opinion is that images taken with a digital camera can be displayed on multimedia and web pages.

‘There are two types of images taken in a newly discovered way. The first type is – its scene and place of publication will not be fixed.

As I have been informed about the video. Therefore, his order cannot be given in a hasty manner and it will not be haraam in general.

That is why the scholars who have said that printed photography is not permissible have also said that there is no problem with it. ‘(Fatawa Shaykh Saleh Al Munajjid-1/3)

The Shari’ah prohibits portraits that have a body or are drawn by hand. That picture stays in one place.

But the images visible on multimedia and web pages are not fixed in any particular place. It is stored neatly on local disks or hosting servers.

From there the data is displayed on the screen through calling. So this type of image cannot be included in the prohibited image. 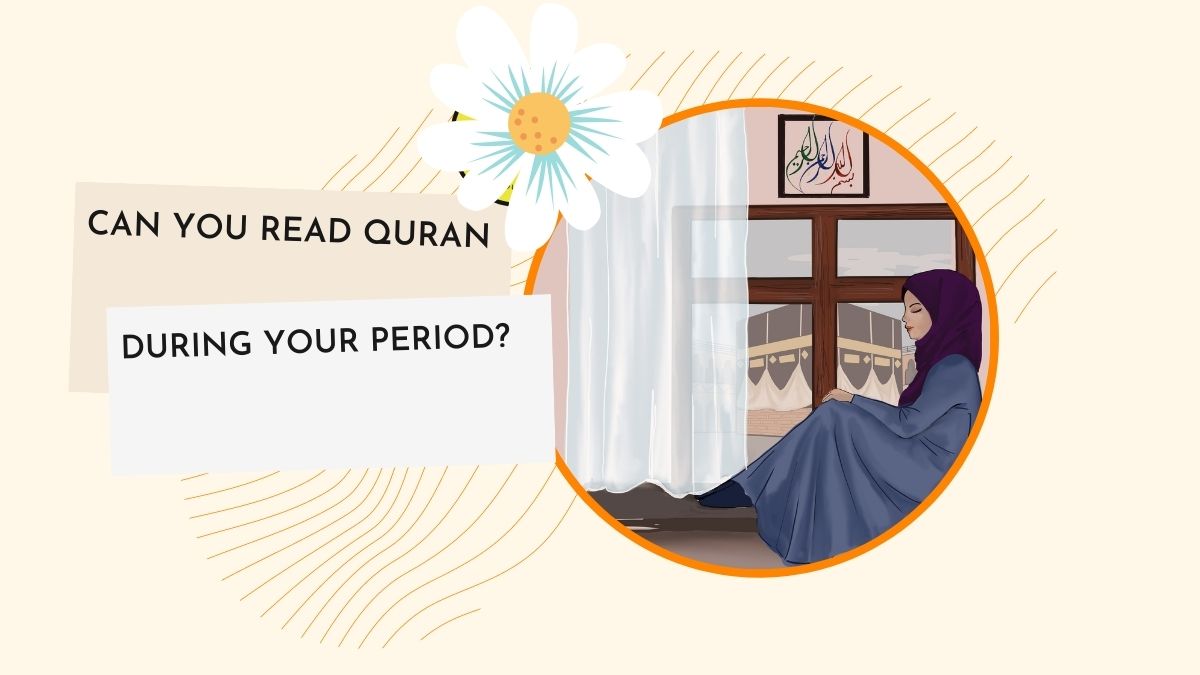