In Islam, taking a second wife is legal. But he has some rules and some conditions. In this blog you have read, we are discussing in detail.

I am analyzing the following topics in the discussion.

What is the Second wife position and rights in Islam?

For example, in the case of maintenance, accommodation and bedding of more than one wife, there should be complete equality. To treat everyone fairly. If that is not possible then taking more than one wife at a time will not be legal.

In the Holy Qur’an, Allah Ta’ala says about the legality of taking more than one wife at a time,

‘Marry the woman you like — two, three, or four. And if you fear that you will not treat them fairly, then marry only one woman. ‘(Surah An-Nisa’, verse 3)

The most important thing in this verse is to do justice to all wives if they have a second wife or more than one wife. To give equal rights to all.

If the husband is more attracted to a wife. Multiple marriages are not valid for a person who differs in terms of maintenance or accommodation and facilities.

There are several benefits to a second marriage. We will briefly discuss a few below.

One. Second marriage helps to increase the Muslim population in the world. Our beloved Prophet (peace and blessings of Allah be upon him) will be proud on the Day of Resurrection with the excess of this Ummah.

Two. According to a worldwide survey, girls outnumber boys. In such a situation, if every man marries only one woman, many women will have to live without a husband.

And it will be the cause of the destruction of society and civilization. This will spread adultery and illicit relations in society. Injustice will pave the way for injustice in society.

Three. Men have a higher risk of death than women. Men face many events – which lead to their death. Such as dangerous occupations or fighting in the war.

Due to this, the number of husbandless women is increasing. And the only way to give these unmarried women a chance to enjoy a better life is a second marriage.

Four. Many men have strong physical needs. They cannot satisfy their sexual appetite by a wife.

If such a person is not given the opportunity to take a second wife, his sex life will become difficult and difficult. Then his sexual desire must be suppressed in a haram way.

Six. Every woman menstruates every month. Bleeding usually occurs up to 40 days after childbirth. These days it is haraam to have sexual intercourse with that wife.

In almost all countries, women age faster than men. At that time her husband’s youth remained intact but his wife became old. So it became urgent to get married again.

According to Islamic law, the first wife’s permission is not required for a second marriage. It is lawful to remarry without the consent of the first wife.

Marry the girl you like — two, three, or four. And if you fear that you will not be able to do justice, then marry only one. ‘ (Surah: Nisa, verse: 3)

In this verse, Allah Ta’ala has not instructed that permission should be taken from the first wife. Or there is no such thing in any other verse or hadith.

However, in this verse, the condition is to provide equality to all wives. It must be done.

However, in the case of multiple marriages, different laws are in force in different countries. In some countries, the law requires the wife’s permission. If not, the first wife can be jailed if she files a case.

Islamic law, meanwhile, does not require the consent of the first wife for a second marriage. However, if such a condition is made at the time of marriage, then permission is required.

The second wife has the same rights as the first wife. In no case shall the rights of one wife be less than those of another.

The Prophet (peace and blessings of Allah be upon him) said: If a man has two wives and he does not do justice between them, then on the Day of Resurrection he will be limping. (Tirmidhi 1141) 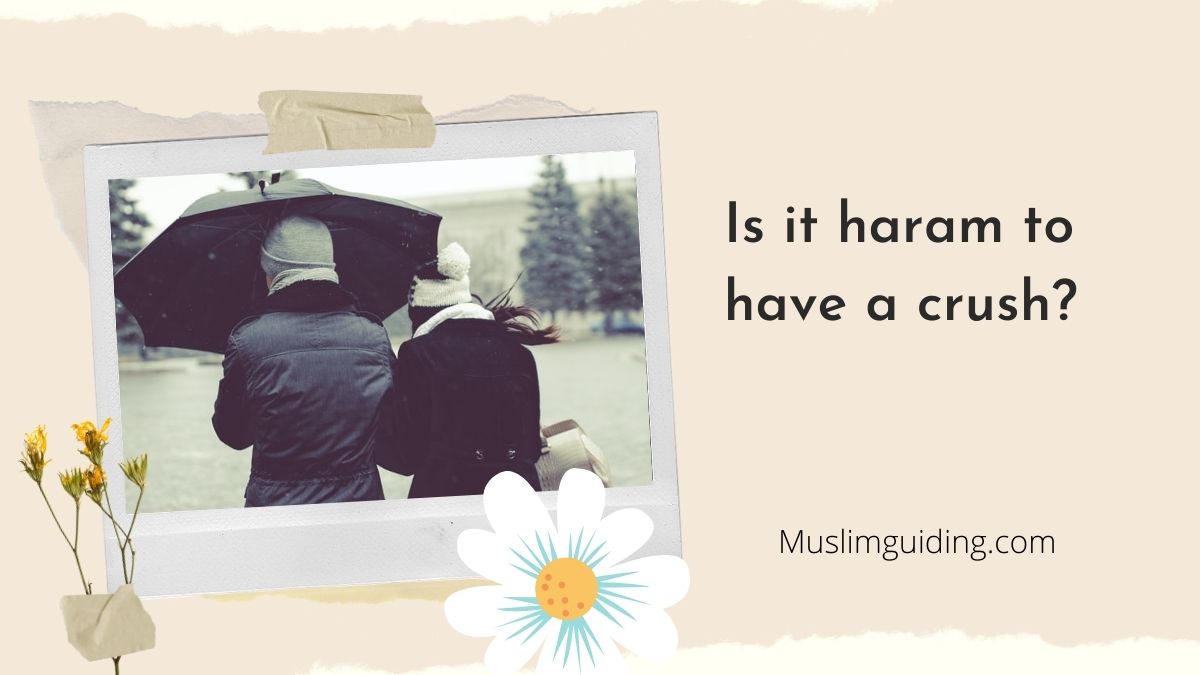