Divorce in Islam: The Prophet (peace and blessings of Allah be upon him) said:

The divorce is the lowest level of halal in the sight of Allah.

Divorce destroys a family and all its accessories. Having a child affects the child’s future life.

For this reason, even though the system of divorce is allowed in Islam, it has prescribed a beautiful process in the case of taxation.

So that when husband and wife become unbearable, they can be freed from their bondage.

And if they divorce in accordance with the prescribed process of Islam, it will be proved that their family has really reached an unbearable stage.

That is why I am discussing the process of divorce in Islam in detail in today’s blog. We hope you find it useful.

The rules of divorce in Islam – the first step

If a wife is disobedient to her husband, she must first be persuaded. and it doesn’t work, you have to leave the bed with him.

If this does not work, light beating can be done. This is good if he gets back on track.

Translation: And admonish the women from whom you fear disobedience first. Then make the bed with them. Then beat lightly.

If they obey you, do not seek another way for them. Surely Allah is high and mighty.

If the wife is disobedient even after adopting the first process. If there is a marital dispute in the family, then arbitration has to be arranged.

In this trial, one or more judges will sit on behalf of both the boy and the girl’s families. They will judge between right and wrong.

If they wish to correct, Allah Ta’ala will grant them Tawfiq. Surely Allah is Knowing, Wise.

The third process – one divorce

If it is not possible to resolve the dispute between the husband and the wife by arbitration, and the husband wishes to divorce, he must first grant a divorce.

This one should be divorced on the days of the month when the wife is pure from menstruation.

After the divorce, if the husband realizes his mistake and wants to continue the family, he will take over the kingdom.

Rajayat means to return after divorce. This can be done for three months or until the wife has had three menstrual periods.

And if the wife is pregnant, then she will be able to perform Rajat during the longest period between the two childbirths and the three menstrual periods.

After the first divorce, if the husband and wife do not understand their mistake or do not want to continue the family, they will give another divorce in the second month.

After the second divorce, if the husband and wife want to remarry, they can do rajayat within two months.

(Royal) Divorce twice (can be granted). Then (if you want to keep it) keep it in a good way or say goodbye fairly. (Surat al-Baqara, 229)

If he does not reign. In this case, three values ​​are left. Then if they agree to remarry then fifteen can get married.

It is called ‘Aqde Jadid’ in the terminology of fiqh. This will allow them to reunite.

If after two divorces they are not interested in the family, they will give a third divorce in the third month.

After the third divorce, there will be no opportunity to reign. Then the wife will become Bayina Mugallah.

After two divorces, if she divorces a third time, then this wife will not be halal for her until she is married to another husband. ‘

If a wife is divorced according to the rules discussed, it will prove that such a marriage is really unbearable.

Because there is no alternative but separation for those who have not been able to form a bond of harmony and love even after adopting so many processes.

The process of remarriage – Divorce in Islam

If he does not reign within three months after one or two divorces, then his wife will be granted one or two talaqs.

Then if they want to remarry then it is legal. Will be able to start a new family again.

But if the three locks are biyanah, then it is not necessary to do a new aqad. On the contrary, if this wife is voluntarily divorced by another man, then the first husband can remarry. 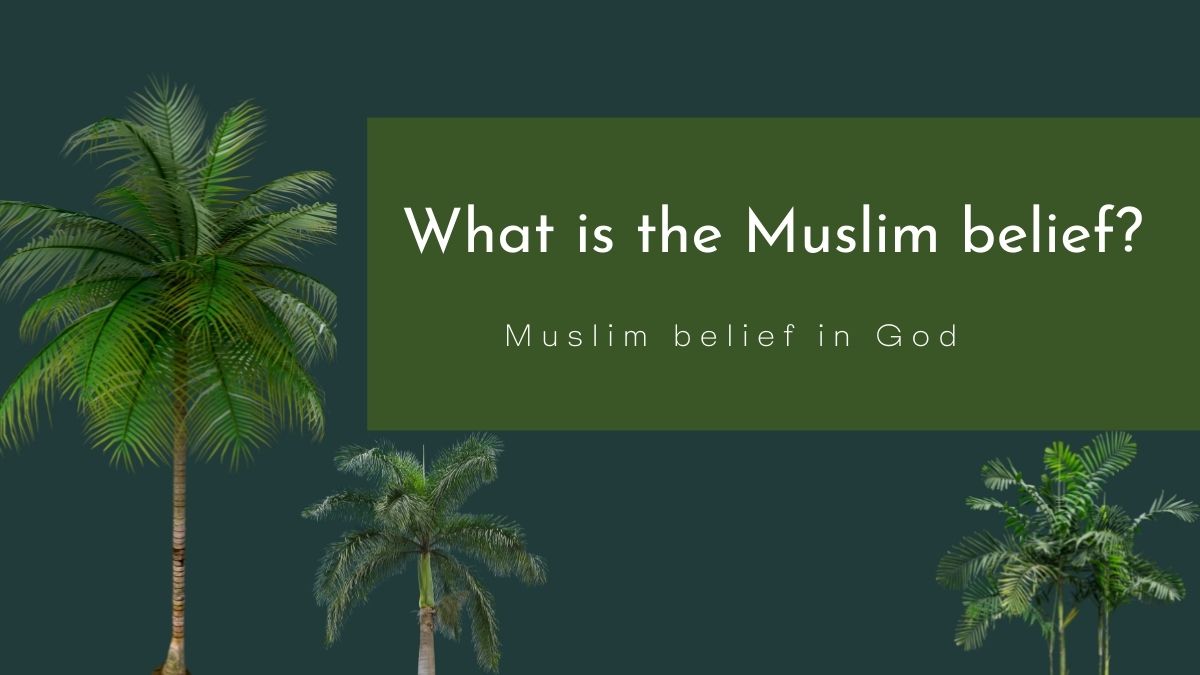