As a person, the answer to the question you should know is – can a Muslim marry a Christian?

Because marriage is a matter of human life. Everyone needs to get married once or more in their life.

In this blog you have read, we are discussing the answer to whether a Muslim can marry a Christian or not. I hope the whole post will be quite useful for you.

Can a Muslim marry a Christian?

In Islam, marriage with a Christian or Jewish woman is halal. So a Muslim man can marry a Christian woman.

Because marriage policy in Islam is very simple and friendly to human nature. Islam may be the only religion in the world that allows marriage to other religions.

(It has been made lawful for you) of the women of good character who have been given the Book before you. (Surat al-Ma’ida – 5)

This is because, before the advent of the Prophet Muhammad (peace be upon him) of Islam, the Torah was given to the Prophet Musa, whose followers are known as the Jews.

And the Gospel was given to the Prophet Jesus. His followers are known as Christians. Although these two books do not currently exist in unaltered form. Both books have been added by their scholars.

Conditions for marrying a Christian girl

One. The girl should not be a materialistic atheist. Rather be a true Christian. To understand whether the girl is a true Christian, one has to keep in mind the following points.

Two: Before marrying a Christian girl, have strong confidence that she will not harm her religion. On the contrary, even after marriage, she will be able to live a normal life with her religion and faith.

Five: If it is clear from the evidence that this marriage will harm the Islamic State or the Muslims, then it must be avoided.

These conditions are indicated in the last part of verse 5 of Surah Maeda.

So far the discussion has been about a Muslim man marrying a Christian girl. But another question remains, can a Muslim girl marry a Christian boy?

Can a Muslim girl marry a Christian boy?

If a Christian boy converts to Islam from his own heart, then a Muslim girl will be able to marry him.

“Do not marry polytheistic men until you believe. The believing slave is better than the idolater, even if you are fascinated by him.

They call to Hell; And Allah, by His grace, calls you to Paradise and forgiveness. He makes clear to mankind His signs, so that they may learn. ” (Surat al-Baqara: 221)

Can a Muslim marry a non-Muslim

In another verse he says:

Shaykh al-Islam Ibn Taymiyyah (may Allah have mercy on him) said:

The reason why the marriage of a Muslim girl to a Kafir’s son is forbidden is that Islam has come to raise its head; Islam does not teach bowing down “

And according to Islam, the husband has authority over the wife. On the other hand, Islam does not support the authority of any infidel over a Muslim.

This is because Islam is the true religion; All religions except Islam are false. If a Muslim girl knowingly marries an infidel’s son knowing this provision, she will be considered an adulterer.

And if he gets married without knowing it, then the incapacity of that woman is acceptable; And it is obligatory to separate the two of them without divorce. 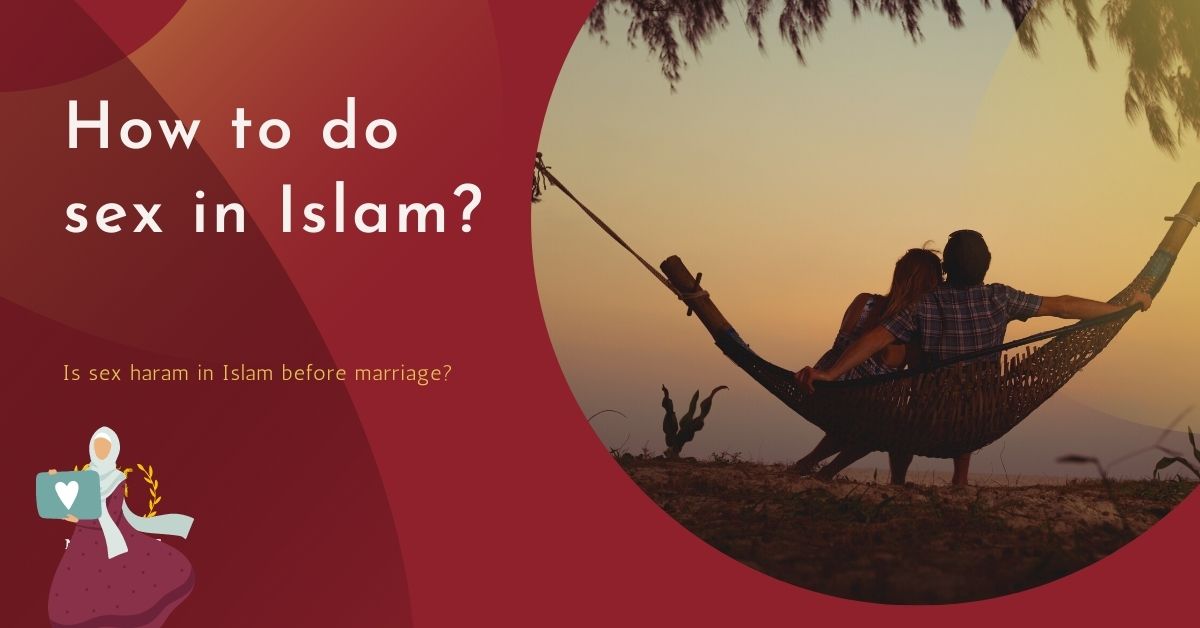