What is the Muslim belief? The main belief of Muslims is the oneness of Allah. Muslims believe that God is one and unique. There is no partner with him.

At the same time, Muslims believe that Muhammad (peace be upon him) is the Messenger of God.

The Holy Qur’an is a book sent down by Allah Ta’ala. That book is perfect, unadulterated and the last word of Allah revealed for human and jinn nations.

In Surah Fatir in the Holy Quran, Allah Ta’ala says,

Translation: Surely I have sent you (Muhammad) with the truth, as a bearer of good news and as a warner. And there is not a community but a warner has not been sent. ‘

In Islam, both Jews and Christians call it a book. Followers of both religions follow Ibrahim’s teachings.

In Surah Al-Imran of the Qur’an it is called:

Say (O Muhammad SAW): “O People of the Scripture! Come to that which is between you and us, that we may worship none but Allah.”

I do not associate anything with Him. And let none of us takes a god other than Allah. “(Surah Al ‘Imran – 74)

The Qur’an also mentions various events and topics in the texts of these two religions, but in most cases there are differences.

According to the Islamic faith, the scholars of these two religions have distorted the Book of Allah – the Torah and the Psalms given to them in various literal and semantic ways.

What is the Muslim belief in God?

Muslims call the creator of the universe ‘Allah’. The main belief of Islam is the monotheism of God.

The first of the five pillars of Islam is the belief in the Oneness of Allah. It is called Shahadah.

Through the recitation of the Shahadah, one acknowledges that there is no god but Allah and that Muhammad is his messenger.

Allah is described in Surah Ikhlas –

Translation: ‘Say: He is Allah, the One, the Self-Sufficient, He has not begotten anyone and no one has begotten Him, and there is none like Him.’

The word Allah consists of the addition of Al and Ilah. Al means specific and Ilah means deity, which means – specific deity.

While Christians claim that Christianity is monotheistic, Muslims deny that Christians believe in the Trinity, or the union of the Father, the Son, and the Holy Spirit in one God.

In the Islamic conception, Allah is completely incomparable and incomparable to paganism, which is impossible to describe in any way.

Muslims describe their Creator through various adjectives and attributes.

The description of God

In the Kitabul Iman is as follows:

God is one, unique, incomparable. He has no part or partner. He is not dependent on anyone.

Rather everyone is dependent on him. He lacks nothing. And He is the one who fills the needs of all.

He is no father, no son, no one like him. He alone is the Creator, Protector, and Lord of all things. No knowledge or eye can control Allah.

He is and will be forever. He is eternal and eternal. There is no god but God. He alone is worthy of worship. He is omnipotent.

Allah Ta’ala sees and hears everything that happens in the world. He does not need anything, He is above everything.

Muslims believe that the description of God cannot be known by human imagination, science, and philosophy.

The 6 main beliefs of Islam?

The first of the six basic beliefs of Islam was related to God. I have already discussed this in detail.

Belief in Malayalam is a basic principle of faith in Islam. They are another creation of Allah like all other creations. And They are the messengers of God.

They are always and everywhere obeying God’s commands and they have no power to disobey God.

Angels are made of light. They do not take food and drink. And They live in holy places.

And They have the power to go anywhere and change shape according to the command of Allah.

The number of angels is innumerable. Although they are not classified in Islam, the names of the four archangel angels are noteworthy:

Gabriel – this is the messenger of God and the greatest angel. The name of this angel is mentioned three times in the Quran.

In one verse, the angel Gabriel is called the Holy Spirit or Ruhul Qbudus. Gabriel is the head of the angels who are responsible for the commands and prohibitions of Allah and the exchange of news.

Gabriel came to the prophets with the word of God. The Prophet (peace and blessings of Allah be upon him) saw this angel twice in his form.

Mikail – The name of this angel is mentioned in verse 96 of Surah Al Imran of the Qur’an. He is responsible for rain and food production.

Israfil – This angel will bring about the Resurrection or the Doomsday by blowing the trumpet as soon as Allah’s command is given.

Malakul-Maut – He shields the angels of death and the souls of all creatures.

The special class of angels who are called ‘Kiraman Katibin’ (meaning: respected writers) in the Qur’an keep account of the good and bad deeds of every human being.

In the grave, two angels named Munkar and Nakir questioned the people about their deeds.

Apart from Islam, Christianity, and Judaism, Hinduism also speaks of the existence of angels and angels.

Another basic belief of Muslims is to believe in the heavenly books.

The heavenly book is the word of Allah which Allah Ta’ala has sent to the Messengers.

A total of 104 heavenly books. 4 of them are the main divine books and the remaining 100 books.

The four main divine books are the Torah, the Psalms, the Injil, and the Quran. In addition, 100 more Sahifa or small heavenly books have been revealed.

Another of the six basic tenets of Islam is the belief in all the prophets.

Among them, Adam (peace be upon him) was the first man and the first prophet of God, and the last and final prophet and messenger was Muhammad.

Another fundamental belief of Muslims is the Resurrection. Or believe in reawakening.

Resurrection in Islam is the day when the creator of this world (Allah) will resurrect all people and jinn for justice.

Everyone will be sent to Paradise or Hell to give an account of his deeds and determine the amount of reward or punishment at the end of the result of his deeds.

Another fundamental belief in Islam is the belief in destiny.

Destiny means that everything good and evil happens from Allah. Man cannot do anything by his power.

Only what is written in his destiny will happen. The name of this belief is destiny. 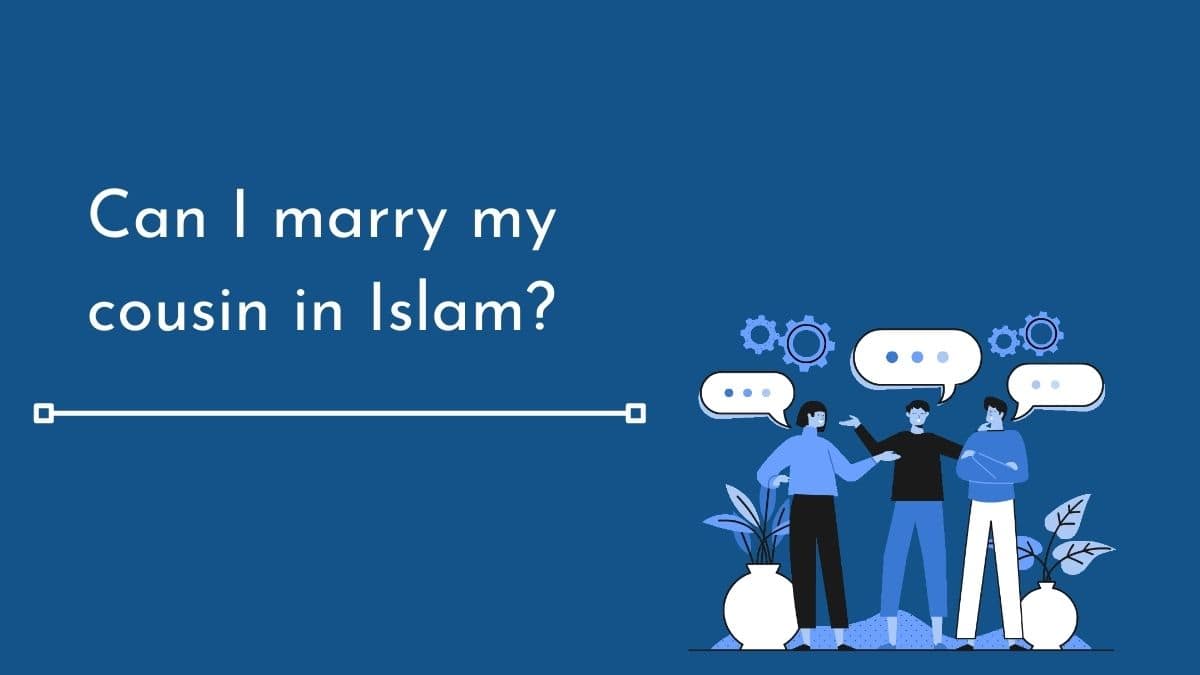