If it is haram, why is it haram? And if it is not Haram, then why not Haram? Did not discuss that in detail.

So I am going to discuss the detailed answer to this question in today’s blog.

Depending on all these types, the order may also be different, which needs to be highlighted separately.

So we will present the opinions and documents of the respected Imams – Islamic scholars.

Then I will mark the strong and acceptable opinion in front of the readers.

‘Those who preserve their private parts without their wives and slaves will not be cursed.

But those who desire to fulfil their lusts without them (wife and handmaid) are transgressors. (Surah Al-Muminun: 4-6)

Imam Shafi’i (may Allah have mercy on him) said in the Kitab al-Umm:

‘Those who are unmarried will keep their character pure until Allah Ta’ala blesses them with His grace. (Surah Noor – 33)

In this verse, Allah Ta’ala has instructed us to preserve our character until we can marry.

Second: The Prophet (peace and blessings of Allah be upon him) said:

‘O young people, marry those of you who can afford it because marriage is more suitable for restraining vision and genitals.

And he who cannot afford to marry should fast. Because fasting will crush his sexual energy. (Sahih Bukhari – 506)

Which has started to enter our society due to pornography websites and Dajjal media.

Since it disrupts the normal sexual function of the body, gives birth to despair, and drives in evil ways.

Dr Mostafa al-Zarqa said – “Harmful things proven by medical science are forbidden in Islamic law. This is the consensus of the Fakis. “

Fourth: Psychological damage. It evokes feelings of guilt because it is reprehensible in terms of high character traits.

“We consider it makruh. Because it is contrary to the best morals and good character, that is not an admirable quality.”

References in favour of their opinion

1. In Musannaf, Abdur Razzaq narrates from Ibn Jurayj Ata in the book:

2. Ibn ‘Abbas (may Allah be pleased with him) is called a person –

I play by my genitals. Eventually, ejaculation occurs. He said: It is better to marry a slave than to commit adultery. (Musannaf Abdur Razzak – 1358)

4. Narrated from Mujahid, he said –

The narrator said we asked Abdur Razzak if the girls would enter? He said any object was soft. (Musannaf Abdur Razzak – 13593)

Because it is legal to take a relatively small loss to avoid a rather significant loss in front of two harmful aspects.

But the condition is that it cannot turn this into a habit, and it cannot be accompanied by a desire to enjoy sex.

In the same way, it is not haraam for a wife to ejaculate with her hands on her husband’s genitals or for a man to move his fingers through his wife’s genitals.

They have only tried to make it Haram by ‘magnum Mukhalif’ or the opposite meaning of verses and hadith.

But to say anything is haraam, you have to have vital documents. But there is no essential document in this case.

Two: The Ahl al-Zahiri scholars have put forward several statements in support of their views. But not a single document submitted by them is correct.

Each of the descriptions presented by them has a detachment or false narrator in the narrator’s formula, which is not worthy of acceptance as evidence.

But the opinion is strong enough to add to the evidence that has been presented by medical science.

Translation: Islam does not support harming or harming anyone

Moreover, since it can cause sexual problems, husbands and wives are forbidden to turn it into a habit and unavoidable act in their sexual life. 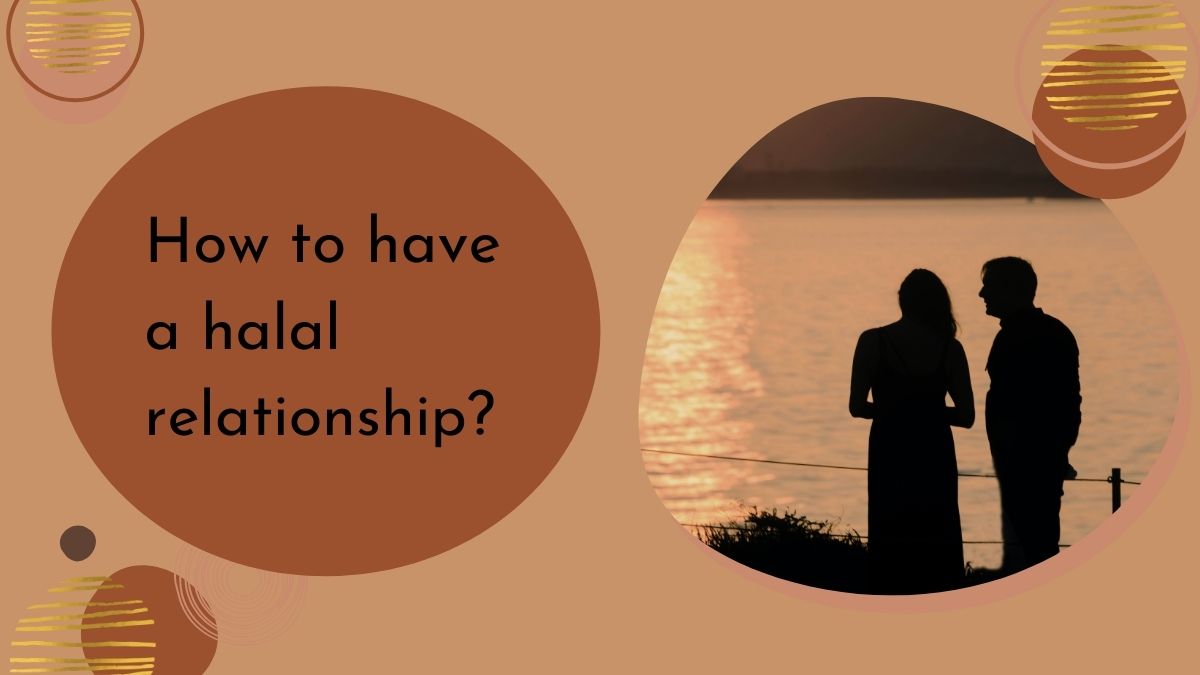