Marriage is a very important act of worship in Muslim life. Since we have the power of understanding, we have been speculating about marriage.

Who to marry? How to marry? When to get married? These questions are always in our minds.
How to spend and enjoy a new life with your life partner. While planning everything, we sat on the wedding floor for a while.

And there are beneficial guidelines in Islam about marriage. We will try to discuss the issues on our website. Continuing this post, we are discussing – Can you get married without a guardian’s permission?

What is married without a guardian?

Marriage in Islam is not just a means of fulfilling biological needs – but a great act of worship. It is a part of religious discipline and ritual.

Rasulullah (s.a.w.) unequivocally declared marriage is my Sunnah. Whoever turns away from my Sunnah is not of our group. (Sunanu Ibni Majah, Hadith No. 1919)

In Islam, there are many rules and restrictions for marriage and guidance in every matter.

The right time and method of marriage are to marry a suitable bride at a suitable age as per the parents’ decision after the wife attains the ability to support herself.

It is particularly important in terms of family and social peace and security. Getting married prematurely without the knowledge of the guardian is wrong.

Why is the permission of the guardian necessary for marriage?

From this hadith, Islamic scholars provide evidence that marriage is not valid without the guardian’s permission.

This is because, from the point of view of family values, the opinions of family members and clan status are important in family bonding.

Also, in marriage without a guardian, sometimes equality is not preserved. In that case, the clan is insulted. So parents are given some rights in this regard.

And guardianless marriage or clandestine marriage is unsocial and ungrateful. This is why Islam does not like secrecy in marriage. Therefore, the instruction of Islam is, “Marriage should be announced.” (Musnad Ahmad: 4/5)

What is the provision of secret marriage in Islam?

If someone gets married in the presence of at least two witnesses, driven by wrongful lust, then the marriage will be purified even though there is a special consideration in the Shari’ah.

But it would be inappropriate from a family and social point of view.

Therefore, even if such a marriage is objectionable, it will become a marriage if it is secretly married. Then this bond must be protected because marriage is not child’s play.

Instead, it is a sacred bond between men and women throughout their lives. Therefore, even if you marry secretly, you will not step on the path of divorce.

If someone gets married secretly, discussing it with the parents is essential. They have to explain that they got married without telling the guardian.

The guardian can punish him if he wants. If an accident like divorce takes place as a remedy, it will be another injustice.

However, if parity is not maintained or the parent sees a serious problem. Then they have the right to tell the child about the divorce. In this case, if they talk about divorce, we have to see if their words are correct and reasonable or not.

If the guardian’s words are correct and reasonable, there is no other option but divorce. If there is no danger of her being involved in adultery by divorce, then the wife can be divorced to the satisfaction of the parents.

Can a woman marry without a wali?

Girls A girl cannot be married without a guardian’s permission. This is the opinion of the majority of academics.

According to the opinion of the Hanafi Akabirs, once a girl reaches adulthood, she can marry according to her own will.

But if his guardian finds this marriage incompatible, he has the right to dissolve it.

According to the Hanafis, a girl can marry herself after reaching adulthood. Evidence for their view is – the hadith includes ‘A grown-up girl has the right to decide for herself.’

There are many ways to do it yourself. Through various online Misyar marriage media, boys and girls choose each other, and then they can get married.

You can get married by court marriage. A girl can be seen with the intention of marriage. And if there is no purpose for marriage, want to pass the time or have a love relationship.

For that, meeting a girl and talking to her is completely Haraam. You can see the girl’s face when the talk of marriage matures.

There are other conditions for this; if a girl’s face is seen after completing all the fillings, it will be halal.

But the best way is to try your best before marrying a boy or girl, so their parents are satisfied.

Marriage is a very important chapter in human life. Here the prayers of his parents play a big role. So they should not marry with dissatisfaction. 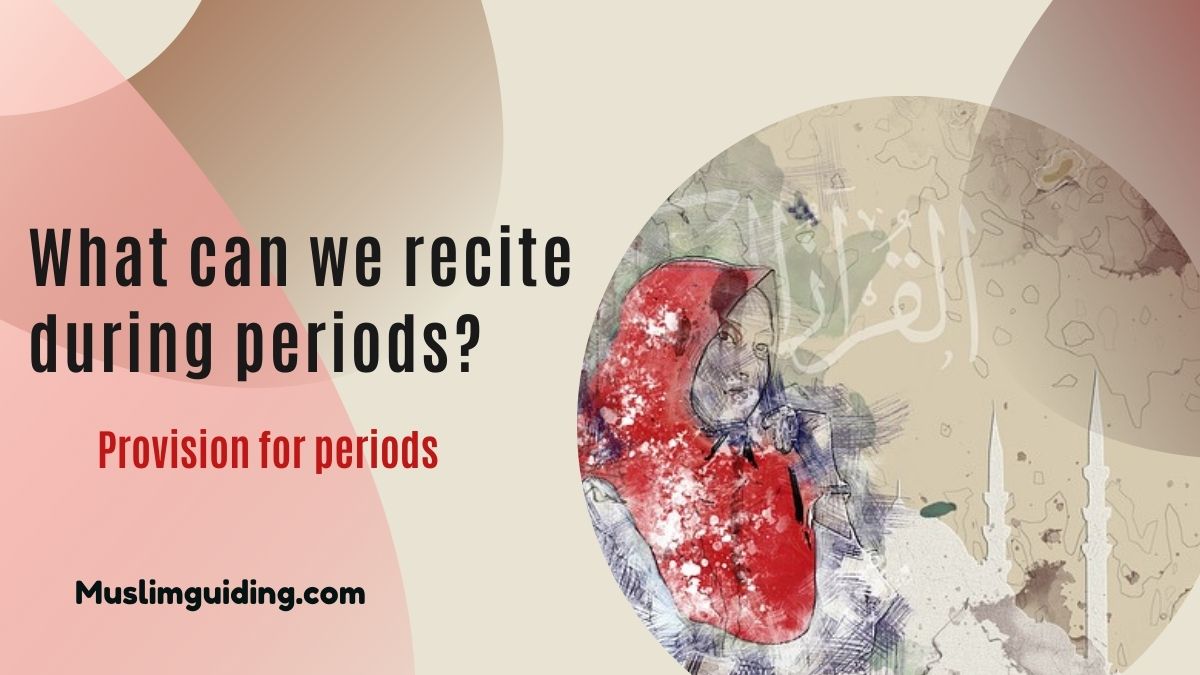 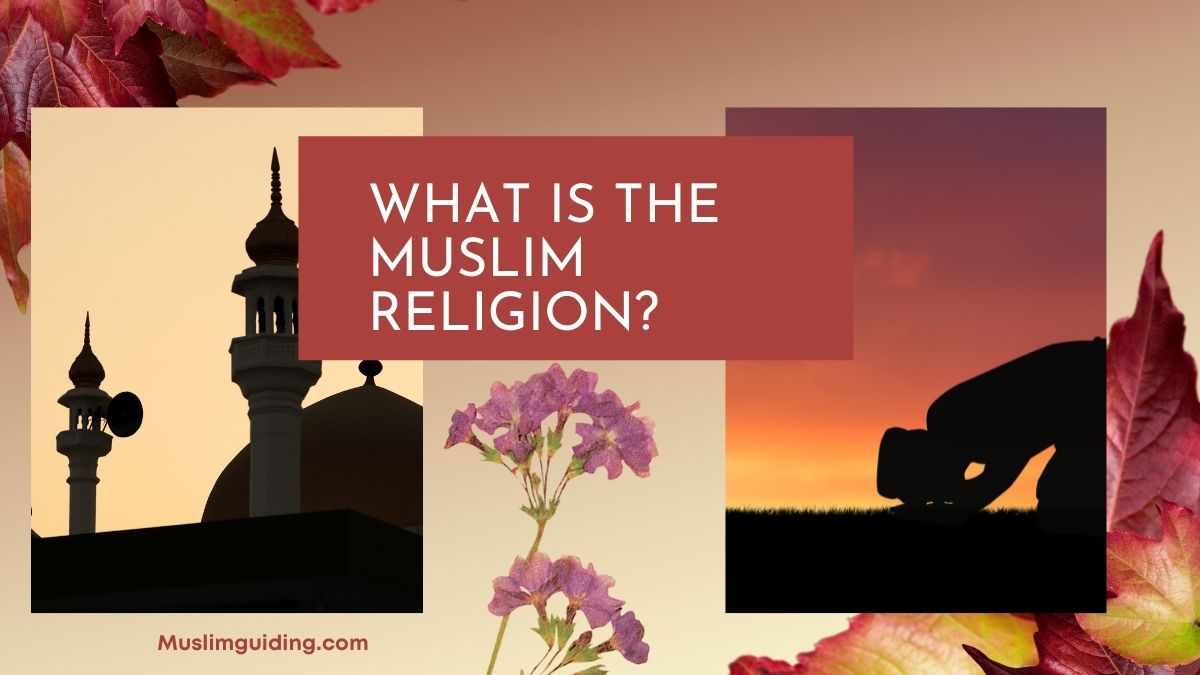 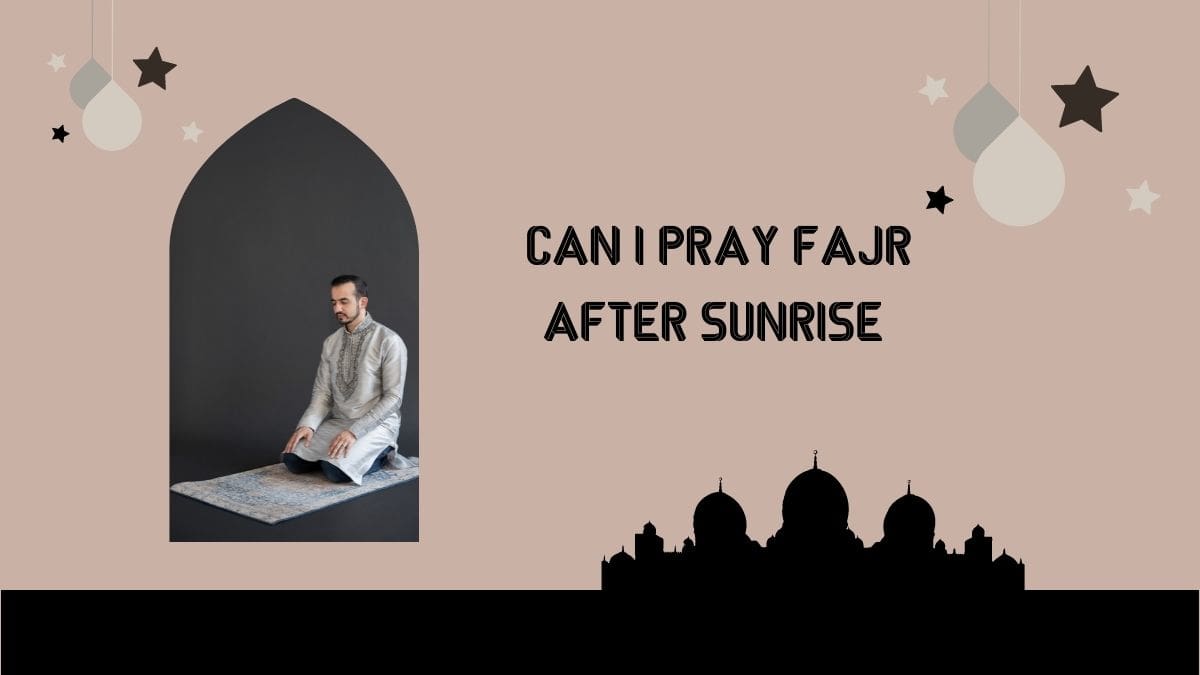