Marriage is very important in Islam. It is not possible to be perfect without marriage.

Translation: ‘He who marries has fulfilled half of the deen and should practice taqwa for the other half.

what is marriage in Islam?

In Islam, marriage is a sacred and virtuous act. A means of gaining physical and mental peace.

This bond extends from the world to the beautiful gardens of Paradise. This happiness remains until the pure palace of heaven.

Marriage is called nikah in Arabic. So we are analyzing the Arabic meaning of the word.

what is nikah in Islam?

The word nikah has four meanings. Each of the meanings is given below.

Meaning of nikah in Islam

But what is the main meaning of the word nikah? There is a little disagreement about this.

Some people say that the main meaning of the word nikah is intercourse. From there it is used in the case of marriage Aqd.

Some people say that the main meaning is bond orAqad. Because the legitimacy of sexual intercourse is gained by the Aqd.

The terminological meaning of the word nikah

The term nikah literally means the legitimacy of sexual intercourse.

Marriage in Islam in hadith

Translation: O young people, let those of you who can afford it marry. Because marriage is more suitable to keep the eye cool and the place of shame safe.

And it is obligatory to fast for those who cannot afford marriage. Because fasting will crush his sexual energy. (Muslim and Bukhari)

Said in another hadith

He got married and completed half of his deen and used taqwa for the other half.

Types of marriage in Islam

There are different types of marriages depending on the physical strength, sexual needs, and financial status of the person getting married.

Marriage is obligatory – It is obligatory for a person who is physically and sexually strong and has a good financial situation to get married.

That is, when sexual desire and desire arise, his mind becomes restless and he does not like anything else.

If such a person does not marry, there is a strong possibility of committing adultery. So it is obligatory for him to get married.

Circumcision of Nikah – if there is not too much sexual desire and energy. As a result, there is a risk of getting involved in adultery.

However, it is circumcised to marry a person who has normal sexual ability and is able to support his wife.

Marriage is forbidden – a person who is unable to have intercourse with his wife. His penis does not have the strength to have sex. At the same time, it is haraam to marry a person whose wife cannot afford to support him.

what are the requirements for marriage?

We have an instruction from the Prophet (peace and blessings of Allah be upon him) on what is necessary for marriage.

The meaning of the word Arrived ( الْبَاءَةَ – al-Baatu) in this hadith has been used to describe the requirements of marriage in Islam.

However, other Islamic thinkers think that these three meanings are correct. And these three requirements must be fulfilled for marriage.

Because a person who has only sexual ability but is not able to support his wife and provide shelter has been instructed to fast.

In the same way, marriage is not allowed for a person who has the ability to provide for his wife but does not have sexual ability.

So as a marriage requirement, you have to have all these, that is, sexual ability and financial ability.

what is the process of marriage in Islam?

You need to be mentally prepared to get married. Then you have to start seeing the bride for marriage.

The bride has to look her best during this time, because of posterity more than anything else. If the girl’s guardian agrees to the proposal, the girl can be visited.

The bridegroom must see the bride himself. It is permanent and enchanting when you get married by choice.

Or he can send his mother and sister to take care of the girl. If they see the bride and give a good report, it can be confirmed.

When the lesson of meeting and liking the bride is over, the date of the wedding day has to be fixed.

It is Sunnat to perform Walima at the groom’s house on the day after the marriage. Walima will bear the cost according to his ability and capacity. 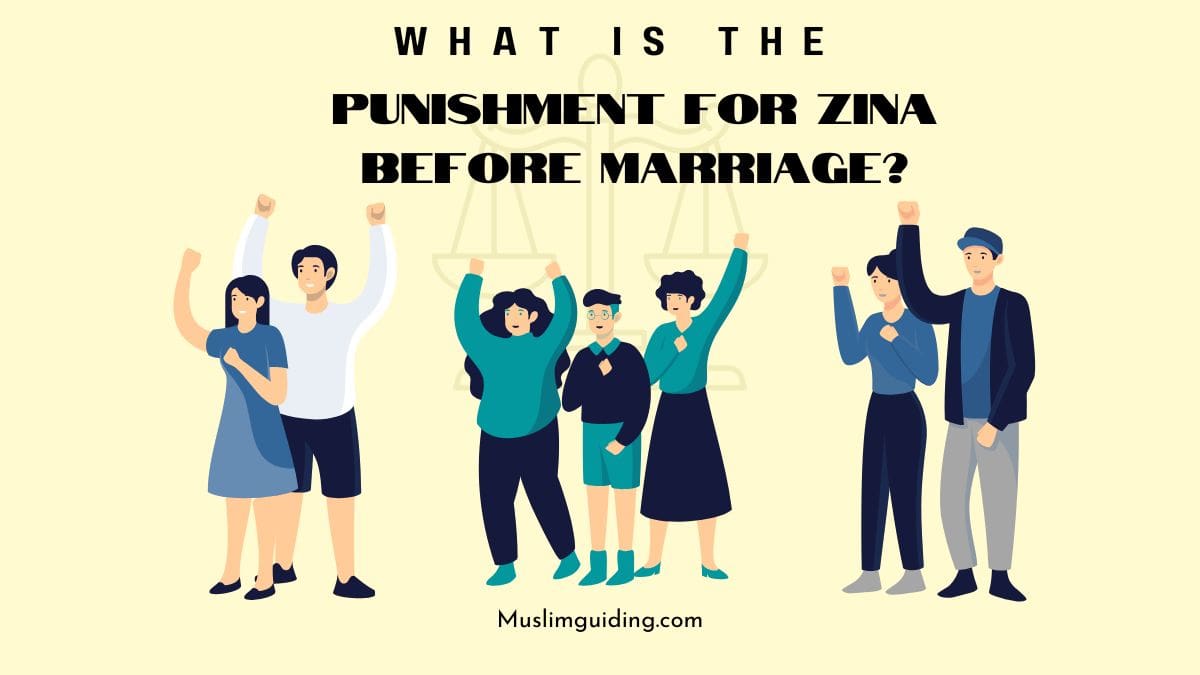