Is the PUBG game haram in Islam? At present, about three crore people are playing PUBGu and free fire every day, according to various sources.

So the question is what is in the PUBG game in Islam? Magic? Honey? Or something else? I am sharing a short story to give this answer.

A few days ago I went to a party at a relative’s house and met a boy. When I greeted him, he did not answer.

I think maybe he didn’t hear my salutation. So I saluted again a little louder. This time too he did not answer the salutation. He didn’t even look at me.

Then I went to him and wanted to do Mustafa. But he is not taking his eyes off his mobile.

I moved away from myself when I realized he was drunk in the upcoming game.

All the other guests present at the event were just an exception when we talked to each other.

He did not speak to anyone, not even a single man defended the decency of the society. He spends the whole time sitting on one side.

Seeing him, one or two people gestured and said that he was a mentally unbalanced patient.

When intoxicated by the game, his brain is so unconscious that he has no news around him. It is normal for him to make such a comment.

Here I have just told the story of a boy but there are millions of boys and girls who are addicted to the game of PUBG and are losing their human qualities.

As a result, the question arises, is it haram to play PUBG? What is the rule of playing PUBG for Muslim boys and girls?

So in today’s blog, we are discussing the rules of the PUBG game in Islam. Hopefully, it will be beneficial for everyone.

What a pubg game?

Because in the game you have to fight with military weapons. The game was developed by PUBG Corporation, a subsidiary of South Korean video game company Bluehole.

The game was released on December 20, 2016, for Microsoft Windows. A few months later, the Android version was released.

This game is a record-breaking video game so far. Never before has a game gained so much popularity.

There are various reports that an average of 30 million people play every day. From which the intoxication of the game can be easily inferred.

In the game, a hundred players parachute down an island and fight each other with their own weapons. The one who can survive in the end is the winner.

An addiction is aroused in every pubg gamer. Gradually it became stronger and stronger.

This addiction diverts a player from his normal life journey. As a result, he becomes distracted from eating, sleeping, bathing, or all other necessary activities.

The fact that intoxication is only in alcohol heroin is not the case. In addition to food, action can be intoxicating.

This is why many people want to get out of the game. He wants to give up these games forever but he can’t.

Two – a waste of time

Time is a special blessing given by Allah Ta’ala. Someone is moving forward endlessly on the path to paradise using the right time.

Again, many are misusing their time and rushing to hell.

They may not think that he will be held accountable in the hereafter for the time he is wasting.

Waking up at night to play pubg, the body became weak without knowing it. Health seems to be deteriorating.

In the end, many unbearable diseases were born. But he will be asked about the health of this body and everything during his life in the court of Allah Ta’ala.

On the Day of Resurrection, no servant will be able to set foot unless four questions are asked.

The worst and most sensitive aspect of the game is that it distorts the human brain.

Psychologists have repeatedly warned about this. On the one hand, the response to a fight in the brain to kill the enemy in the game becomes ingrained.

On the other hand, while writing this game, the gamers forget about sociality while being alone and alone. Which has become a cause for great concern.

If you tell him about the prayers, he will say – I am praying as soon as the game is over.

But it turns out that the congregation is over by the end of the game. Later he says I will read it alone.

Intoxicated by the game, he neglected to pray alone. In the end, it is time for prayers.

This is how this game is constantly ruining the good boy and girl. Making their lives miserable.

Boys and girls are disobeying their parents every day while playing pubg.

It is seen that the father or mother is calling for a small job but the boy playing the pabg is not noticing it.

Because if you respond to the call of father or mother, the enemy will shoot you out of the game.

So it is like not listening to the call of mother and father. But disobeying parents is a poetic sin. It is haraam to say or do things that make them dissatisfied.

Is pubg game haram in Islam?

We have discussed the harmful aspects of the game of pubg.

I have only highlighted a few aspects of special mention there. It is also very difficult to say how many more losses there are in this game.

Looking at the reasons and harmful aspects, it can be said without hesitation that it is haram to play.

But pubg is not basically haram but playing it creates a situation that leads to haram.

It can be said that pubg games are forbidden only for the highly addicted pubg. So if someone plays or tries for ten or fifteen minutes, it is not haram for him.

The main thing is that if you create intoxication or transgress the limits, it will be haram only, but it will not be pubg game in Islam.

However, the best way is not to install the pung game on a mobile phone. Whatever it is to try.

Because at first, although it will not create intoxication or addiction, gradually it will lead to that.

Therefore, short-term use should be avoided to block the path of haram.

Ways to stay free from the addiction of playing pubg

There are many people who started playing pubg as a hobby. But now you can not leave it. Here are some tips for them.

Ways to quit the game 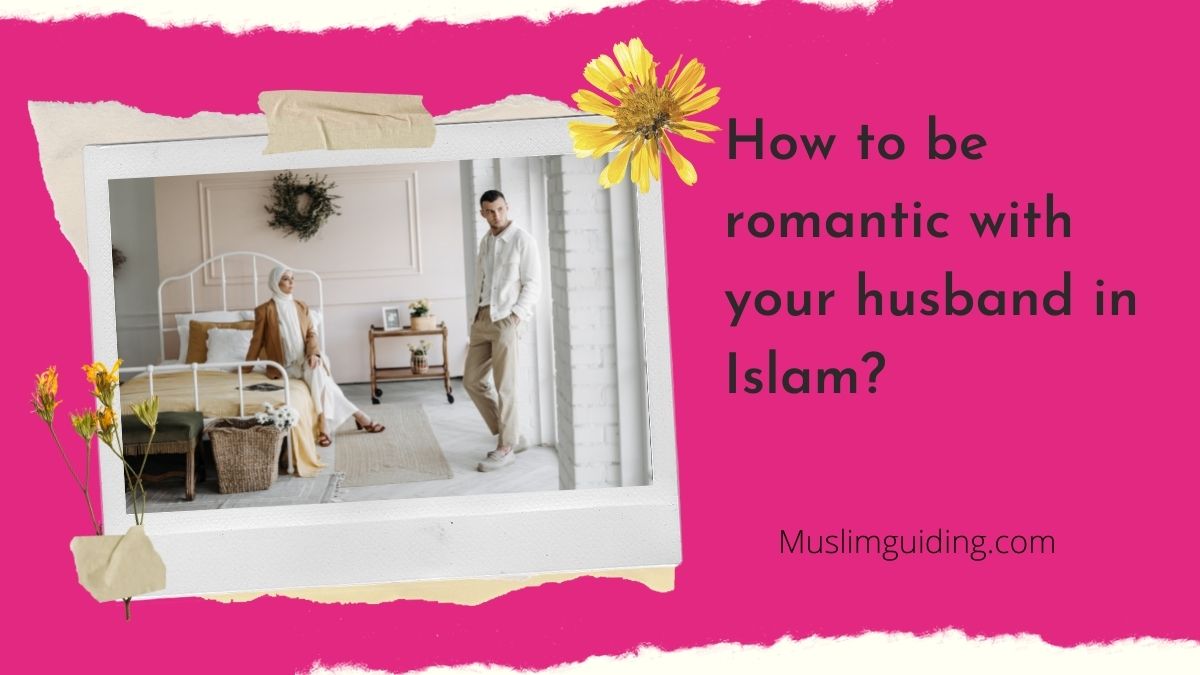 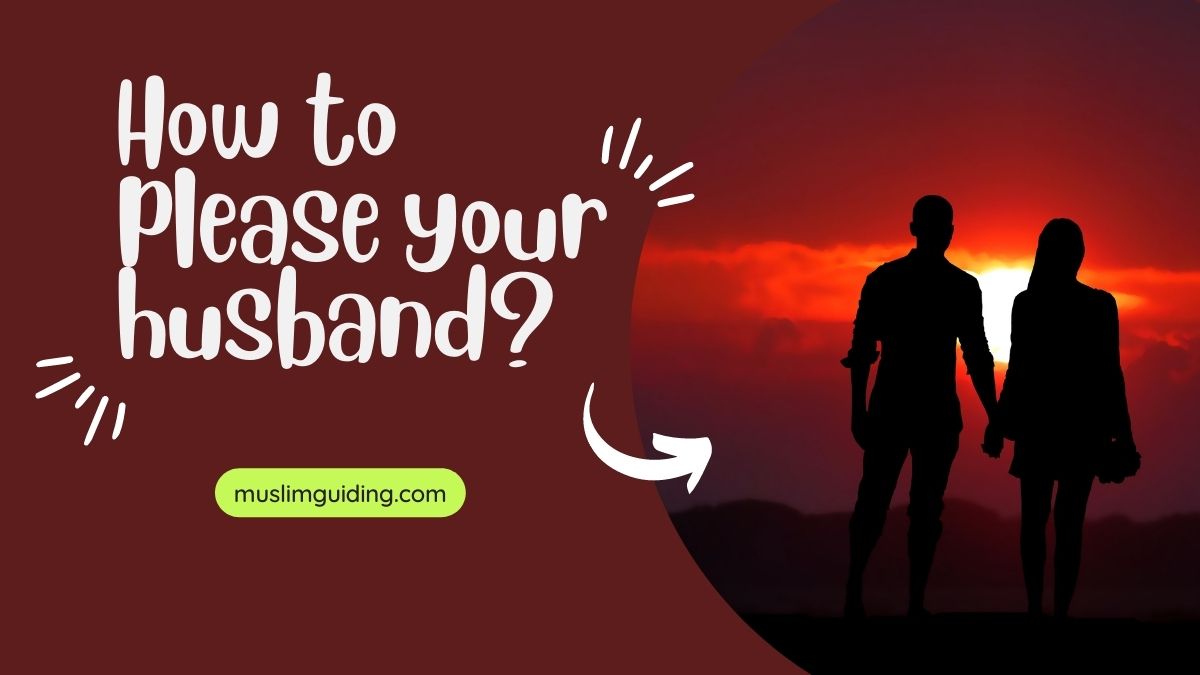