Is it haram to not wear hijab? The hijab system is a special blessing given by Allah to Muslim women.

Hijab is the best way to preserve a woman’s beauty, dignity, and femininity. A woman wearing a hijab is not food for the eyes of the talented boys on the street.

The analogy of a woman without a hijab is like a cheap product in the market. He has no personality. Not worth it. He is a public product.

And a woman wearing a hijab is like a pearl kept inside an oyster. He has a personality. There is value. Her beauty and femininity are reserved for one person only.

That is why Islam has made the hijab mandatory for Muslim women. So that a woman can live in society while protecting her dignity.

But the question remains – will it be a sin not to wear hijab? is it haram to not wear hijab?

I will discuss this answer in detail in today’s post. Hopefully, it will be beneficial for all Muslim women.

Is it haram to not wear hijab?

Yes, it is haram not to wear hijab. Every adult Muslim woman must wear the hijab when leaving the house.

It is haram to violate any other mandatory provision. Therefore, it is haram not to wear hijab.

Regarding the hijab, Allah says:

‘O Prophet, inform your wives and daughters and the believing women that they should draw some of their cloaks over themselves.

This will make it easier to recognize them. As a result, they will not be harassed. And Allah is Oft-Forgiving, Most Merciful. ‘(Surat al-Ahzab: 59)

In another verse he said,

(O Prophet) Tell the believing women to lower their gaze and guard their modesty. They should not show their beauty without what is usually expressed. (Surah Noor – 31)

Women wear hijab. When he came out without a hijab, Satan looked up at him. (Tirmidhi: 1163)

In addition to the verses and hadiths discussed, many other hadiths prove that Muslim women must wear hijab.

And it is not lawful for a believer to disobey the command of Allah Ta’ala.

In this regard, Allah Ta’ala says in the Holy Quran,

If Allah and His Messenger give instructions on any matter, no Muslim man or woman has the right to disobey it. And whoever disobeys Allah and His Apostle, he indeed strays off into error. ‘(Surat al-Ahzab: 36)

It is clear from this verse that it is haram to disobey the command of Allah Ta’ala. And since the command to wear the hijab has come from Allah, not wearing the hijab means disobeying Allah’s command. It is forbidden.

Why does haram not wear hijab?

Lack of hijab is the beginning of the worst sins in a society like obscenity, impudence, shamelessness, adultery, adultery, and murder.

In a society where there is no hijab system, eve-teasing, rape, and sexual harassment are rampant.

As a result of this, unrest in the family, marital quarrels, various scandals including women’s scandals occur. Personal and family life is disrupted.

Girls without hijab are the worst women in the world. The Prophet (peace and blessings of Allah be upon him) said about them:

The worst of your wives are those who walk without hijab. (Bayhaqi: 13256)

Abdullah bin Abbas (may Allah be pleased with him) narrated,

The Prophet (peace and blessings of Allah be upon him) cursed all women who resembled men. That is, he walks without a hijab. (Abu Dawood Sharif – 4096)

The most important thing is that if you do not wear a hijab, the law of Allah is disobeyed. And the consequence of disobeying Allah in Hell.

Punishment for not wearing hijab in Hadith

I haven’t seen two classes of hellish people (meaning they haven’t come yet. Will come next time).

Type 1: A community that has a whip-like cow’s tail will beat people (unjustly) with that whip.

Type 2: Women who will be naked while wearing clothes. They will attract others to themselves and they will be attracted to others.

The hair of Taden’s head will be the hump of the camel. They will not enter Paradise. Not even the smell of paradise. But the fragrance of Paradise can be found from far and wide. (Muslim – 5445)

Considering the harmful consequences of not wearing the hijab and its punishment, it has been declared haram not to wear the hijab.

Therefore, it is not desirable for a Muslim woman to abandon the hijab. Because it is not wise to indulge in temporary pleasures in this world and become the fuel of hell in the hereafter.

The story of a hijab

I am Nabila. I have a cousin. My peers. I have been away from him since childhood, I have never played together.

But as I got older, I became closer to him. I study in the same class. Besides, he was a very good student and I talked to him a lot about his studies.

One day he became my Facebook friend. We chatted all day. Which is to say, good friendship at first. Then love.

Our parents did not agree to marry the cousin. I often told her that our family would not accept this marriage.

He used to say, it is too late for marriage. By then we will grow up, our educational qualifications will increase. At that time everyone will obey everything.

His behaviour hurt me. I would cry all night and make my eyes swell. But now I think if I cried for the Lord as much as I cried at that time, my Lord would have drawn me much closer.

We used to wear burqa-niqab outside our house without wearing hijab. Hijab was practised outside relatives and friends.

Return to my Lord

I joined an Islamic Facebook group. and I read carefully the posts written about haram relationships in the group.

finally, I realized that I have been committing adultery for so long. I’m not going to give up.

One day I told him, – I want a break in this relationship, we will not keep in touch, but I will wait for him, after the study we will get married in a halal way.

Then he said – he does not want to have a relationship. Because I don’t like her as much as before.

Moreover, his family will not accept this relationship. Before she was blind to my love, but now she understands all reality.

The break-up happened. His words hurt me a lot. But I could comfort myself by returning to God’s command.

There were very nice posts in that Islamic group. It helps me stay calm.

“Love that goes against the will of God always has painful consequences. And the love that is for the pleasure of Allah, that love is made permanent by Allah ”.

“There is suffering in loving people, but there is only peace in loving God.

I started loving God. made non-mahrams unfriend. and continued to wear a hijab which does not understand the structure of the body.

I laughed out loud and stopped talking. and I paid attention to the prayers, fixed my various deeds, and continued to repent to the Lord. and I used to read Quran regularly with commentary and meaning. 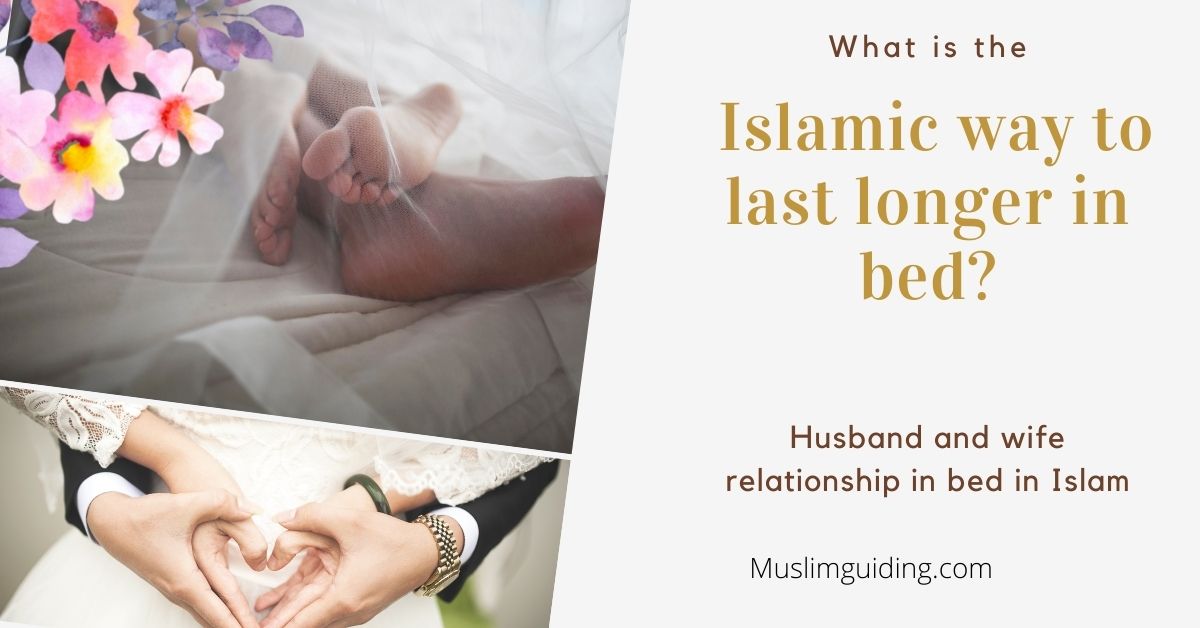