Is it haram to drink wife’s milk? an unimportant question. A lot of people are talking about it.

There is nothing in Islamic law that has not been resolved because Islam is a perfect way of life.

For thousands of years, countless imams and jurists have been answering people’s life questions.

They have fixed in front of us which is halal and haram, which is Makrooh, and Sunnat.

Allah Ta’ala has made all matters clear to the people. Therefore, I did not feel ashamed or hesitant to reveal anything.

Imams and jurists have narrated all the necessities of life and life without hesitation. So I didn’t feel any shame to let you know.

We are also discussing the issues they have analyzed without hesitation. So that people do not have to get any speed to know the necessary masala.

So in today’s blog, we are discussing whether it is haram to drink a wife’s milk? With this subject. So that countless people can find the supplies they need.

Is it haram to drink wife’s milk

There are three ways to drink wife’s milk. Below I am mentioning three types.

Drink milk as a medicine for any disease

First of all, it is essential to know that all the Imams agree that the milk from the wife’s breast is pure or holy.

There is no problem in taking or drinking any holy thing. If Islam does not forbid any particular reason, then any pure item can be taken into the mouth.

And if it is a medicine for the disease, then it has validity in all cases. Even the Shari’ah allows unclean or haram objects to be used as medicine.

In one such hadith, the Prophet (peace and blessings of Allah be upon him) instructed the people of Ukraine to drink camel’s urine.

Similarly, in Fuqaha’i, if alcohol is the only medicine for one’s disease, it is permissible for him to drink alcohol.

So since it is permissible to take haram or unclean things like medicine, it will be more strongly acceptable to take neat things.

As such, drinking one’s wife’s milk is not only halal but also obligatory in the field.

Shaykh al-Islam Ibn Taymiyyah (may Allaah have mercy on him) said:

Translation: It is permissible to wash both eyes with his wife’s milk. By this, the wife will not be forbidden to him.

Translation: There is no difficulty in treating and drinking eye treatment with wife’s milk.

Some of these things are forbidden in the hadith. For example, there is no hadith prohibiting the wife from drinking the wife’s milk during intercourse.

So wife’s milk can be drunk as part of sexual intercourse and pleasure. So it cannot be called haram or sin.

Because if you want to call any work haram, you have to have an apparent reference. There is no reference in this case.

I have discussed drinking the wife’s milk during intercourse. Now I will see what the ruling on sipping a wife’s milk in normal conditions without intercourse is?

After putting it in a container, the husband drank the milk.

It is clear from our previous discussion that the wife’s milk is pure. And it is not haram to drink or eat anything pure.

However, judging by taste and character traits, many things are contrary to decency and good character.

Such as soil rot. But no one eats it from trees. Pulses are grass leaves, but they are not food.

In the same way, the milk of the wife’s breast is pure. But that is not the husband’s food. It is only food for children.

So the ulama disagreed with Keram about drinking his wife’s breast milk.

Some jurists think that it is disliked. I want it to be during sexual intercourse or in average condition.

It is not bad if a drop or two of milk goes into the stomach while sucking the wife’s breast based on a solid and acceptable opinion.

However, under normal circumstances, if the wife presses the breast, takes out the milk, and puts it in a container, it will be considered an ugly and disliked act.

It contradicts good taste and good manners. Therefore, it is indeed commendable to refrain from it.

Shaykh bin Baaz (may Allah have mercy on him) said:

Translation: No problem. That is, if the husband sucks his wife’s breast (milk), it will not harm him.

Because drinking milk at an older age does not cause effects. Most of the Ahl al-Ilm think it. However, it is better to avoid such activities. It is unnecessary.

If you drink milk, will your wife be a milk mother?

Translation: And it is haram to marry your stepmother and stepsister. (Surat an-Nisa ‘: 23)

Translation: As a result of drinking milk, all that is haram about blood will become haram. (Sahih Muslim – 1444)

The verses and hadiths of the Holy Qur’an prove that the woman who drinks milk becomes the mother of milk for the drinker.

And it is haram to marry a milk mother. So if he drinks his wife’s milk, will he be a milk mother for his husband?

Will there be any problem in their marriage? This question comes up logically.

The wife will not be the milk mother.

If a woman wants to be a breastfeeding mother, a baby has to be breastfed by two.

If she drinks milk after two and a half years and three years, she will no longer be a mother.

And marriage with that woman will not be haram like blood-related women.

Because the husband’s age will be more than two or three years, if you drink milk at that age, it can no longer create a relationship with the mother.

Translation: Women who wish to meet the limit while breastfeeding should breastfeed their children for two years. (Surat al-Baqara, 233)

Translation: Drinking milk does not prove haram if it does not rupture the oesophagus. And that is before taking food. (Tirmizi – 1152)

Explaining this hadith, Muhaddisine Keram says that it usually takes two years for a child to bring food.

And other hadiths also support the duration of drinking milk to be two years.

Therefore, if a child drinks milk till the age of two years, it will establish the relationship of the breastfeeding mother with the donor woman.

And if the age limit of two years is exceeded, that woman will not be a breastfeeding mother.

So if a husband drinks his wife’s milk, that wife will not be the husband’s milk mother, and as a result, the husband will not have any effect on the wife. 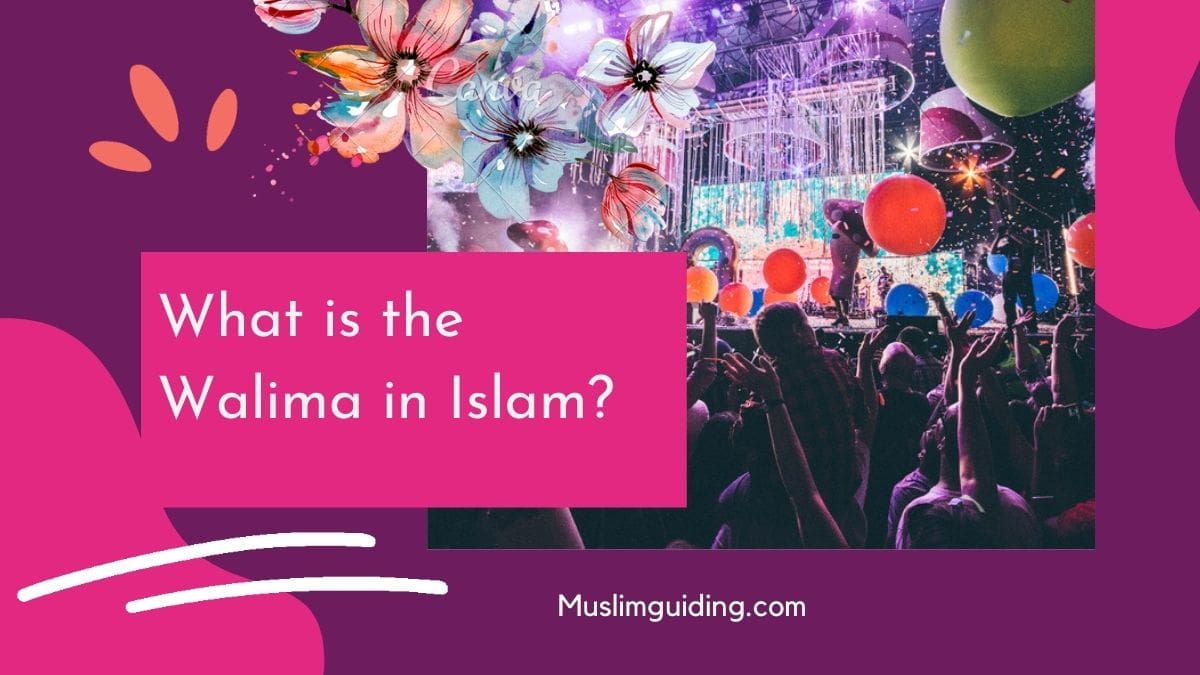 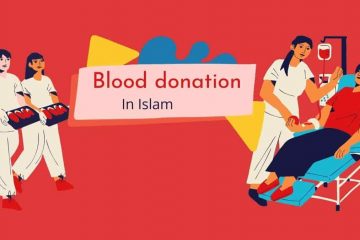