How many Rakat in Maghrib? Salat is the Arabic equivalent of prayer, which means – prayer because the whole prayer is a sum of many prayers.

At the beginning of the prayer, we recite Surah Fatiha, and this surah is a special supplication. We read At-Tahiyatu to finish the prayer or after two Rakat.

At-Tahiyatu is a supplication. After this, after reciting Darood and another prayer, the prayer ends.

Since prayer is a collection of prayers from the beginning to the end, it can be said that prayer is a great blessing of Allah Ta’ala for us.

There is no alternative but to use this blessing to make our life sacred.

But the sad thing is that most Muslims do not pray and roam like fearless madmen.

Some people want to pray. But he does not know the rules of praying, and even the basics are unclear to them.

For this, we are starting a prayer series for all readers of Muslim Guiding. In this series, there will be a detailed discussion about the five times: Fajr, Zuhr, Asr, Maghrib, and Isha prayers. and Tahajjud is nafal

Have I organized today’s blog – how many Rakat in Maghrib prayer? By answering this question. This post will discuss the answers to several questions about the Maghrib prayer.

We pray five times a day, and these five daily prayers are to be offered at specific times.

Allah says in the Holy Qur’an:

Therefore, every prayer should be performed at a specified time according to the rules.

Allah says in the Holy Qur’an:

Translation: And pray at both ends of the day and part of the night. Indeed good deeds remove evil deeds. (Surah Hud – 114)

In this verse, both ends of the day are Fajr and Maghrib. According to others, the first part means Fajr, and the second part of Zuhr means Asr and Maghrib.

And by part of the night is meant the Isha prayer. Therefore, the five daily prayers and the time of their performance are evident in the Holy Quran.

Maghrib prayer time begins when the sun has completely set. All the Imams have agreed on this.

Rasulullah – may Allah bless him and grant him peace – said:

Translation – And the Maghrib prayer time starts after sunset.

On the authority of Abu Musa Ashari – Radiyallahu Anhu –, A person asked Rasulullah – Sallallahu Alayhi Wa Sallam – about the time of prayer?

But he gave her no answer. (He waited until it was time for prayer. Then after sunset, he ordered the Iqamat for Maghrib prayer.

Rasulullah – may Allah bless him and grant him peace – said:

Translation – And the Maghrib prayer time starts after sunset.

On the authority of Abu Musa Ashari – Radiyallahu Anhu –,

A person asked Rasulullah – sallallaahu alaihi wa sallam – about the time of prayer?

But he gave her no answer. (He waited until it was time for prayer. Then after sunset, he ordered the Iqamat for Maghrib prayer.

After the sun sets in the western sky, we see the red light on the horizon. As long as this red light exists, it will be Maghrib time.

And when Lalima fades, Maghrib prayer time will end.

Translation: Rasulullah – may God bless him and grant him peace – said,

Zuhr prayer time will start when the sun descends from the middle sky to the western sky. It will remain until the shadow of a person equals it and the time of Asr appears.

Although the Maghrib prayer time is left until the sunset of the western sky, it is better to perform the prayer immediately after sunrise.

How many Rakat in Maghrib prayer?

Only the number of obligatory Rakat is considered for the calculation of prayer. However, after Fard, two-Rakaat Sunnah Muakkadah must be recited.

Sunnat Muakkadah means – Sunnat guided by Dudh. In other words, Shariah has given great importance to the performance of prayers.

Rasulullah – may Allah bless and grant him peace – used to pray a few Rakat before or after the obligatory prayers every time as Nafl.

The Naval Namaz that he performed regularly has become a Sunnah for us.

Because the optional worship of Rasulullah – may Allah bless him and grant him peace – becomes Sunnah for the Ummah.

And the optional prayer he used to perform sometimes and sometimes skipped is a common Sunnah or Gair Muakkadah.

How many Sunnah Rakat in Maghrib before Faraz?

There is a hadith about performing two Rakat of Sunnah before the obligatory three Rakat of Maghrib.

In many Muslim countries, these two Rakat of Sunnah are performed before the obligatory three Rakat of Maghrib. Although in our country it is not so common to collect it.

Naval means were extra. In other words, the prayer is optional in addition to the obligatory prayer is Nafal.

Since Nafal Namaz is an optional subject, performing it will be rewarded. But it will not be a sin if you don’t do it.

Because the mistake of the obligatory prayer is a subsidy for the error of the Kapoor, therefore, for any sensible person, Sunnah is not desirable without prayer.

If the Maghrib prayer is counted with Sunnah and Nafal, it will be nine Rakat.

See the picture below.

Of these nine Rakat, it is sufficient to perform only the obligatory three Rakat and then the two Rakat of the Sunnah.

However, if someone wants, he can recite two Rakat of Sunnah before the Fard and two Rakat of naval after it or two Rakat as much as he wants.

How many nafal rakat in Maghrib?

Allah Ta’ala has made prayer obligatory for every believer, and he made prayer the second of the five foundations of Islam.

Prayer is the medium of communication between Allah Ta’ala and His servant, and prayer is an expression of the servant’s love for Allah Ta’ala.

Through prayer, we express our thanks and gratitude for the many blessings of Allah Ta’ala.

And praying five times regularly is another way to forgive our sins.

Rasulullah – may Allah bless him and grant him peace-said:

Translation: If one of you has a river in front of his house and bathes in this river five times a day, will his body be dirty?

The Companions said no, no dirt would remain on his body.

Then he said that it is like five times prayer. Through this, Allah Almighty forgives the sins of the servant. (Sahih Muslim – 667)

Since Maghrib is also included in the five daily prayers, performing the Maghrib prayers properly is essential to get the full benefits of that hadith.

The rule of performing three Rakat of Maghrib

In the Maghrib prayer, the first obligatory three Rakat must be performed. Every non-disabled man must perform obligatory prayer in the congregation.

So if you go to the mosque and join the congregation with the Imam, you don’t need to know any rules to separate.

By fixing the intention of the prayer, one can finish the prayer efficiently with Imam Sah’s Ikeda.

However, for those who have to pray at home for some reason or women, I am briefly telling the rules of Maghrib Namaz.

First, Tahrima will begin the prayer by saying ‘Allahu Akbar’ in Takbeer. Then Sana will recite ‘Subhanakallahumma’.

Then, at least recite Surah Fatiha and another short Surah or three verses and bow.

After standing, say ‘Rabbana Lakal Hamad’ once. After saying Allahu Akbar, he will leave for prostration.

In Sajdah, say ‘Subahana Rabbiyal A’la’ three times. After saying Allahu Akbar, he will raise his head from prostration.

Sitting and saying ‘Allahummaghfir li Warhamni,’ he will prostrate again. And after reciting Tasbeeh three times, he will stand saying, Allahu Akbar.

After standing, another Rakat will be recited according to the previous rule. In this rak’ah, after the second prostration, sit without standing.

Recite At-Tahiyatu while sitting. Then Allah will say, Akbar. In this rak’ah, only recite Surah Fatiha and bow and prostrate.

After performing two prostrations in the third rakyat, ‘at-hiatus will return the salaam by reciting Darud and supplications.

Briefly, I discussed the rules of praying three Rakat of Maghrib. I will discuss this in detail in another post, in sha Allah. 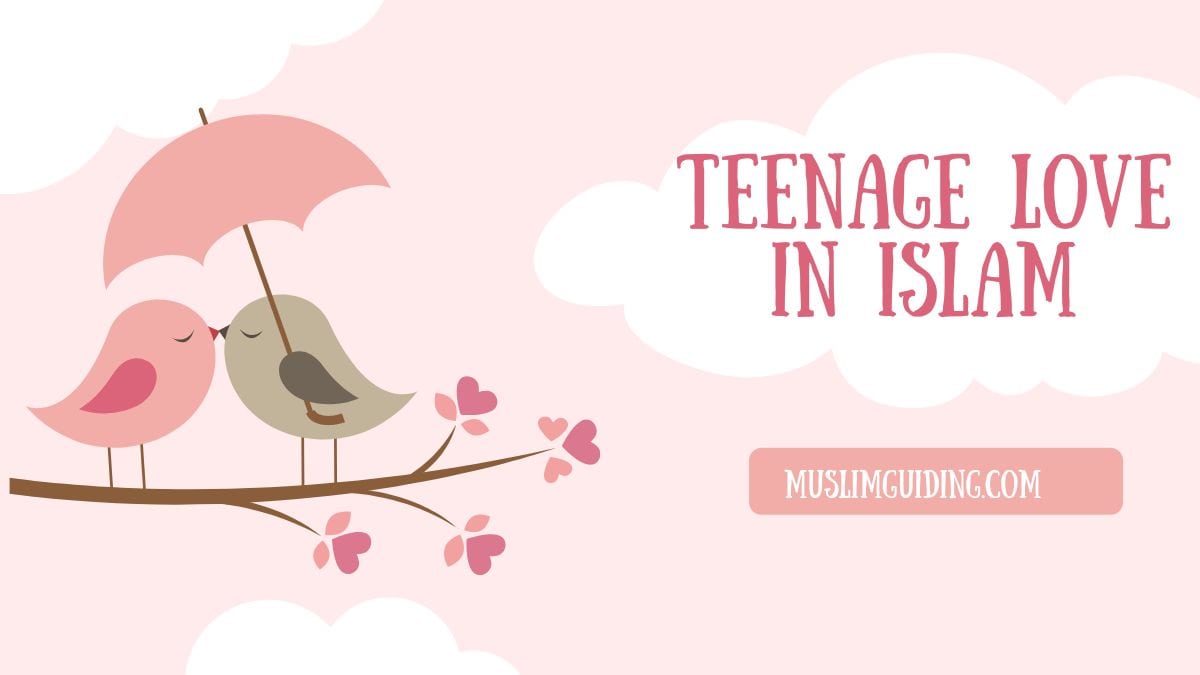