Dua Qunoot – Dua is a necessary act of worship in the life of a believer. It must be pronounced correctly if you want to get a reward by prayer. The approach must be pure. Ekhlas must be in the intention.

So in today’s blog, we discuss Dua Knott – pronunciation translation and some important masalas related to it.

Literal Meaning – The word Qunoot is lexically applied to several meanings. Below are some of the meanings of Prasiddha.

Meaning: The likeness of a person who fights in the way of Allah is like that of a fasting person standing in prayer with the verses of Allah.

Meaning: Be careful of prayers, especially the middle prayers. And stand before Allah in silence.

Meaning – that prayer is recited standing for a long time.

Qunoot, in terminology, is the name of a special prayer in a specific manner in the last rak’ah of a particular prayer.

There are several prayers narrated from Sahaba Karam Dua Qunoot. Of which two prayers are pretty rich.

Recitation and translation of Dua Qunoot in Hanafi Madhhab

Translation: O Allah, we only seek Your help. I apologize to you. And I trust and rely on you.

I appreciate all your good deeds. And thank you. And do not deny you. However, avoid those who disobey you.

O Allah, we only worship You. I pray for you, I prostrate. I keep trying your way; let’s move forward.

Take my guardianship with those whom you have taken care of. Bless us with what you have given us. Protect us from the evil that you have decreed.

Indeed you are the judge. No one can rule over you. The person you have adopted is not humiliated.

And the person you have made an enemy does not get value. Blessed are you, our Lord. You are sublime.

Ruling and place of reciting Qunoot in Biti prayers

Do you have to repeat dua Qunoot in Biti prayers? When to read? Before or after Kuku? There is disagreement among the Imams about this. I will discuss it briefly below.

Ruling and place of reciting Dua Qunoot in Hanafi Madhhab

However, all three of them have agreed that Doa Kunut should be recited before Ruku throughout the year.

According to them, after reciting the Qur’an in the third rak’ah, the worshiper will recite the Takbeer, raise the hand, and recite the Dua Qunoot.

They are Ka’b Radi. According to the following hadith narrated from Dua Qunoot before Ruku presented the document on recitation.

`The Prophet (peace and blessings of Allah be upon him) used to recite Doa Qunoot before bowing. ‘

But presented no document in the Hanafi Madhhab on raising the hand saying Takbeer while reciting Doa Qunoot. That is why many have declared such hand-wringing as undocumented.

If one bows without reciting Doa Qunoot, then after standing up from Ruku, Qunoot will not be repeated. Will pardon not from it. But he has to prostrate.

Maliki Madhhab: According to the Maliki Madhhab, it is not permissible to recite Doa Qunoot in the Biti prayer. I want any day of the year.

Taus – Rahimahullah – said that reciting Qunoot in Biti prayers is a bit. Therefore, it is narrated that Ibn ‘Umar (may Allah be pleased with him) never recited Qunoot.

However, according to the Maliki school of thought, it is makruh to recite Qunoot in the Biti prayer. There is another opinion that Imam Malik used to recite Kunt at the end of Ramadan.

Shafi’i Madhhab: According to the Shafi’i Madhhab, it is mustahabb to recite Doa Qunoot only at the end of the month of Ramadan. If you perform Biti by one rak’ah, Qunoot will fall in this rak’ah.

If you pass by more than one rak’ah, Qunoot will fall in the last rak’ah. However, according to the Shafi’i Madhhab, after raising the head from the Ruku, the doa Qunut should be recited.

`The Prophet (peace and blessings of Allah be upon him) used to recite Qunoot while bowing. ‘

However, it would be permissible for someone to raise his hand with Takbeer after Kirat and recite Qunoot before Ruku.

Because the Ka’b (may Allah be pleased with him) narrates:

`The Prophet (peace and blessings of Allah be upon him) used to recite Qunoot before bowing in the Biti prayer. ‘ 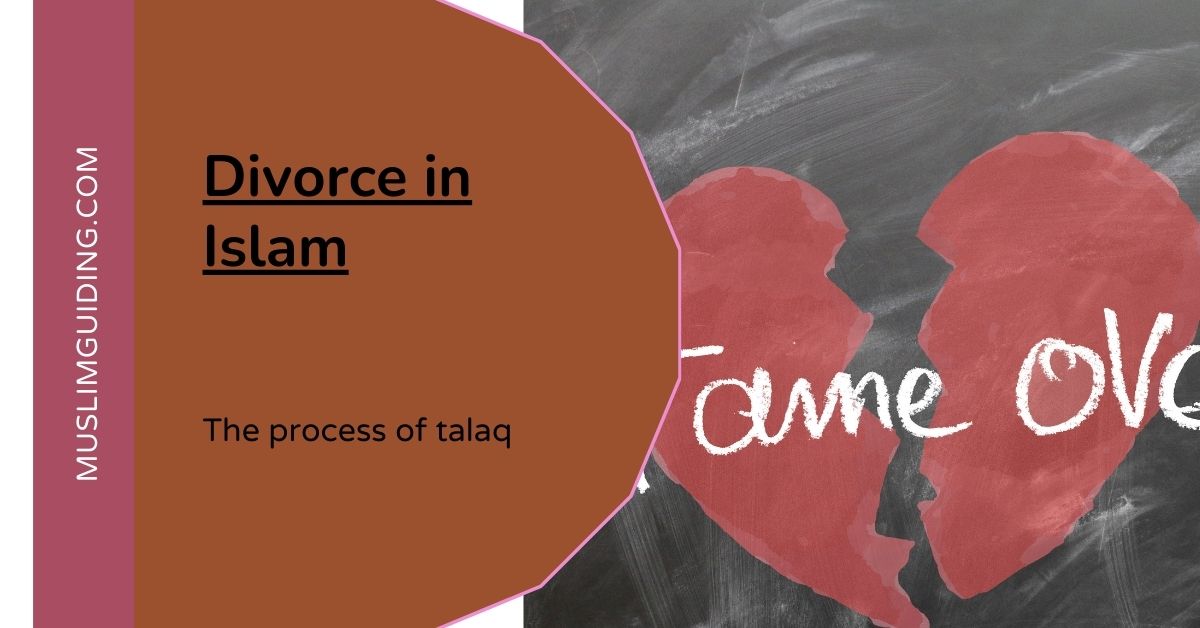