Is dancing haram? Dance has a long history since ancient times, and dance has been an integral part of the human body as a particular part of the entertainment.

Dance occupies a considerable part of human civilization, culture, customs, and traditions, and it is prevalent in different gestures and pomp of each country and region.

Therefore, when discussing the rules of Islam regarding dance, it has become a matter of conscience to highlight all the aspects. We are constantly discussing this in detail.

Dance is not explicitly forbidden in Islam. Dance is valid based on a well-established principle of Islamic jurisprudence; the root of all things is to be good.

Besides, is it forbidden to dance in Fuqahaye Keram Islam? He has spoken extensively about this. In some cases, they have said that it is haram to focus on dance and its associated activities.

Again, some cases are legitimate when there is no reason to be haram. Furthermore, in some cases, it is considered Makrooh.

The unanimous opinion of Fuqaha’i Keram is that if any haram reason is added, it will be haram. Such as dancing with open awrah, haraam songs and musical instruments with dance, etc.

Because it is haram to express awrah, singing and playing musical instruments using inappropriate words is haram.

Translation: O Prophet, tell the believing men to lower their gaze and guard their private parts, and it is more appropriate for them to be holy.

And tell the believing women to lower their gaze and guard their modesty. (Surah Noor – 30)

Pornographic dances often include alcohol, sex, and sexually explicit music. The beautiful parts of the female body are presented in the form of Kamari.

The opinion of Islamic scholars

If there is no haram reason in dance, then Fuqaha’i Keram has given a different opinion about its provision.

Scholars of the Shafi’i school do not consider it haram Makrooh. They t, and they are legitimate.

However, most Fuqaha’i Keram – among them the leading scholars of the Hanafi Malaki and Hanbali sects – have argued that dance is Makrooh. If there is a reason for being haram, then it will be haram.

Because it is the culture of non-Muslims to dance, show body, and entertain by showing gestures. And in Islam, infidels are strictly forbidden from adopting culture.

Is it haram to dance alone, husband and wife?

If husband and wife dance together, it will not be haram, and it will be considered their entertainment and romance because there is no obscenity between husband and wife.

However, h can add no haram action to their dance. Such as music or musical instruments etc.

This way, their dance will not be in front of anyone else. They can do this when alone and no one else is watching.

But if anyone has a chance to watch their dance, they will refrain from it. They can’t video their dance. If you make a video, keep it safe.

Why is dancing haram?

Dance is forbidden because it promotes obscenity and sexuality in society. In today’s society, it will not be difficult for anyone to understand, especially if we look at the online world.

The way young girls are publishing dances and songs in obscene gestures after wearing half-naked clothes on YouTube and TikTok is undoubtedly a sin.

This kind of dance inspires people to drink alcohol, commit adultery, and murder. Above all, it creates social chaos. That is why dance is Haram in Islam. 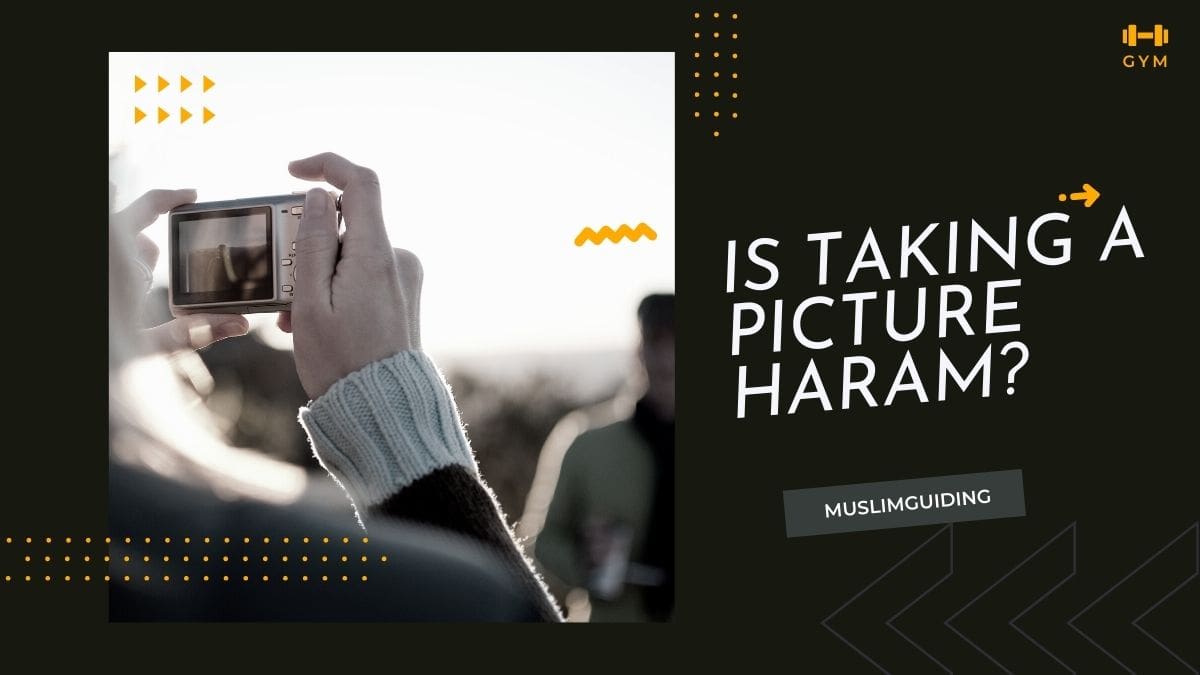