Is bra haram in Islam? As soon as he entered the office, a colleague from a distance asked this question aloud. I was a little unprepared to hear the question.

Because although one should not be ashamed of knowing or gaining knowledge, there is a saying called politeness. We thought he had crossed the line of decency.

She started arguing with me again when he called her and explained the answer. He said that Muslim girls could not wear bras.

He argued that non-Muslim girls wear this unique organ dress, so it is haram to wear it. Although there is not much substance in his argument, I had to analyze him in detail.

In today’s post, I am discussing this topic with everyone so that the doubts in the minds of all the readers are removed.

Is bra haram in Islam?

It is not haram for Muslim girls to wear bras; they can wear them if they wish. There will be no sin in it.

However, the condition is not to wear a tight bra that reveals the size of the breasts. However, if it is in front of the husband, there is no problem.

The second condition is that you can’t go out in public just by wearing a bra. Instead, one should wear separate clothes and a hijab over the bra.

Because Islam has instructed Muslim women to cover their whole bodies in front of other men.

If a woman comes out wearing only a bra, it is not just a violation of Shariah. At the same time, it will be considered a propagandist of obscenity in society.

Allah Ta’ala has strictly forbidden obscenity in the Holy Quran. So it would be haraam for a Muslim woman to wear a bra if it exposes obscenity in society.

On the other hand, if a wife wears only a bra in front of her husband without any other clothes, there is no problem. Because even if the husband’s wife is entirely naked, there is no sin.

The opinion of the Imams

Imam Ahmad – may Allah have mercy on him – narrates on the authority of Usama Ibn Zayd,

Usamah said, “The Messenger of Allah, may Allah bless him and grant him peace, made me wear a light Dubai, which Dahiya Kalbi gave him as a gift.”

Then I give it to my wife. Then the Prophet (peace and blessings of Allah be upon him) said to me, ‘Why did you not wear Kubatiyah?’

I say I gave it to my wife. Then he said, tell her – she should put a cloth under it. Because I’m afraid, it will expose the bones of his body.

When asked about wearing a bra in the Al Lajnatut Daima Lil Ifta section, they said,

Wearing a bra separates the shape of a particular breast, which can cause fitna. So you can’t go out in front of other men wearing bras.

Shaykh ‘Uthaymeen (may Allah have mercy on him) said: It is not difficult for women to wear clothes on their breasts that will keep their breasts tidy. However, if a young girl wears it, there is a risk of fitna. And for the husband, there is no problem.

Can we perform prayer without wearing a bra?

It is not obligatory to wear a bra for prayers. So you can pray without wearing a bra, and there will be no difficulty in prayers.

It is necessary to cover from head to toe to wrists and feet for prayers. And bras are worn only on the chest, and the Shari’ah instructs her to wear other clothes.

His prayers will still be pure if one does not wear a bra because he wears the same amount of clothes when the prayers are pure.

On the other hand, if one wants to perform the prayers wearing only a bra without any other clothes, then his blessings will not be pure. Because then his awrah is published. 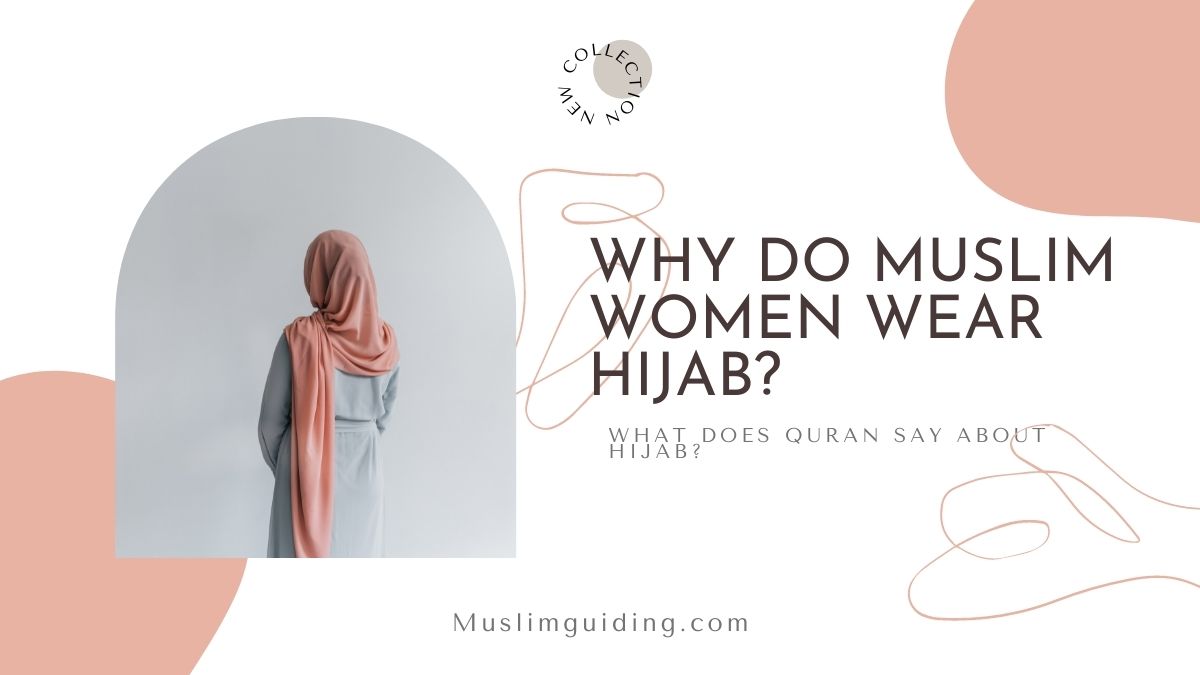