Is blood donation allowed in Islam? Since 2004, the World Health Organization has celebrated a specific day as World Blood Donor Day with the slogan “Safe Blood for All”

As a result, the practice of blood donation is becoming popular day by day in the world, due to which the question is showing in the Muslim community is blood donation allowed in Islam?

One of the great inventions of modern medical science is blood transfusion. Fourteen and a half years ago, it was not in vogue in the first era of Islam.

Therefore, this matter of donating blood between the Companions or the Messenger of Allah – may Allah bless and grant him peace – cannot be directly related.

However, modern Islamic scholars have extensively researched the provisions of blood donation and presented their opinions. Fundamentally there is no difference in their views. However, there is some variation across branches. We are discussing it in detail.

Is blood donation allowed in Islam?

Blood is naturally considered impure after it is drained from the body. All Islamic scholars agree on this. Therefore, it is forbidden to transfuse one’s blood into another’s body under normal circumstances.

But blood donation is allowed in Islam for any patient with no alternative to blood donation. But he should keep the following things in mind.

One – When the life of a sick person is in danger and in the opinion of an experienced doctor, there is no way to save his life except blood transfusion. Then it is not difficult to give him blood.

4 – If the patient does not need to give blood, but there is a chance of getting rid of the disease, Ayodhya should refrain from giving blood.

Five – When you don’t donate blood, there will be no risk of death and illness delay. Rather, blood will be taken only to increase strength and beauty, in which case blood donation is invalid according to Islamic law.

Is blood donation allowed in Islam in Hanafi?

In the Hanafi Madhhab, acceptance is not normally allowed. However, Hanafi scholars say that taking blood is permissible, subject to conditions. It should be in quantity.

They advise people to donate blood happily. In this way, blood donation is emphasized in all religions.

Is it haram to donate blood for money?

Selling blood for money is not allowed in Islam. This is the opinion of contemporary Islamic scholars. Everyone agreed that a person could sell blood in his body.

But if the person receiving the blood is not saved as a donation from someone, then he can purchase the blood and inject it into his body.

In the cases where we have made the taking of blood permissible, the person taking the blood will be regarded as an untouchable person in the eyes of Islamic Shariah. It will be valid for him.

However, it is not permissible for the person who is selling blood to sell this blood. Accepting and eating the money accepted in exchange for it shall be prohibited.

Can Muslims donate blood to non-Muslim?

Whether the blood from whom he is a Muslim or a Kafir will not create any obstacle. The polytheists are declared impure in the Holy Quran in Surah Ma’ida verse 28. However, although polytheists are impure, if they take their blood, it will not affect Muslims.

But a Muslim should always try to receive blood from another Muslim.

Can the husband donate blood to the wife in Islam?

Husband and wife can give and take blood from each other in Islam; that is, the husband can inject his blood into his wife’s body if needed. If necessary, the wife’s blood can be injected into the husband’s body.

Blood relations are created only by creation. In other words, blood relations are formed between the children born through the intercourse of mother and father. Not any other way. So husband and wife can take each other’s blood.

The reward for donating blood in Islam

Donating blood is a unique act of worship. In this, along with the reward of the hereafter, there are many benefits of this time. Allah Ta’ala says in the Holy Qur’an:

“He who saves another person’s life is as if he saved the life of the entire human race.”

Think about it, can we ever serve the entire human race? I think it is not possible for us.

But if you donate a small bag of blood from your body to someone and this blood saves his life, it is equivalent to saving the life of the entire mankind. It’s a big one for us.

Moreover, man is motivated to accept when no other way exists before him. When you help a person, your Lord will help you.

Thus one of the elements in plasma is called plasma. This plasma is used to heal burn patients. A visit to a hospital’s burn unit will show how difficult life is for a burn patient.

But what can be a greater joy for us than when a burn patient recovers after you donate blood? Considering all these aspects, donating blood in Islam is a great act of reward in Islam.

We have discussed above a summary of what is said on the Islaqa website about blood donation. We mostly follow their website and write our articles.

Three things were said: a person can receive blood when there is no other option before him, and he becomes impotent.

This blood must take the advice of a Muslim bona fide doctor. Blood cannot be traded. If a person does not usually receive free blood, it is permissible for him to purchase it. All these things are mentioned here.

Moreover, you can visit their website from this link if you want more details. 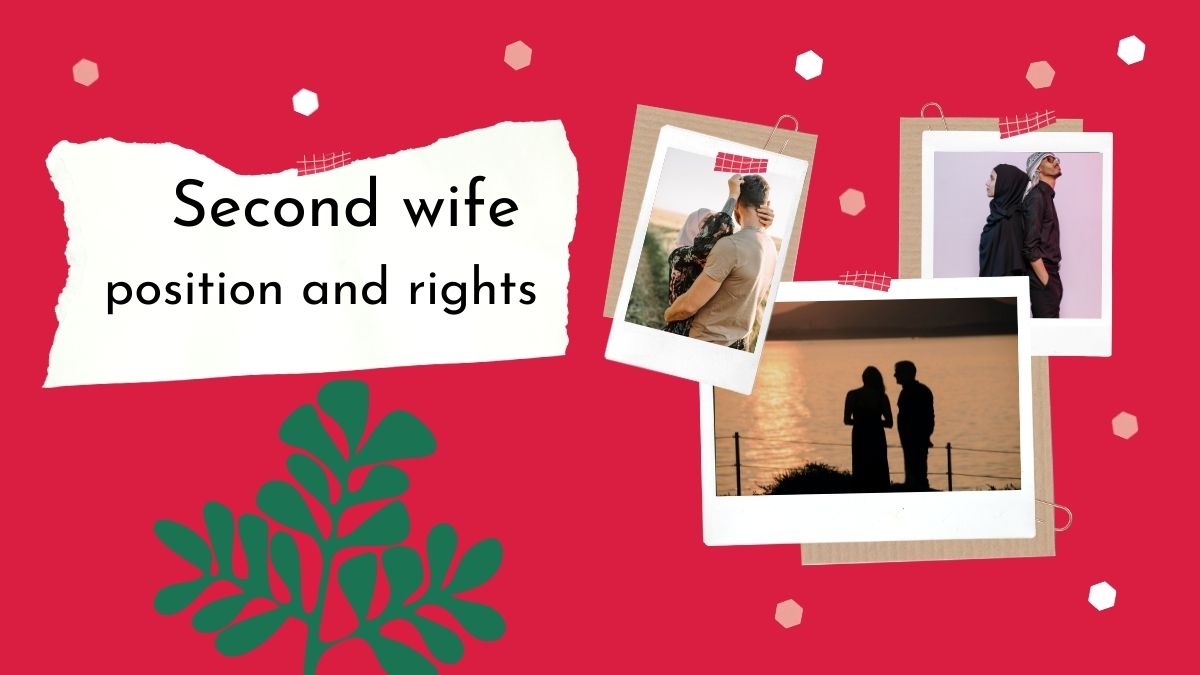